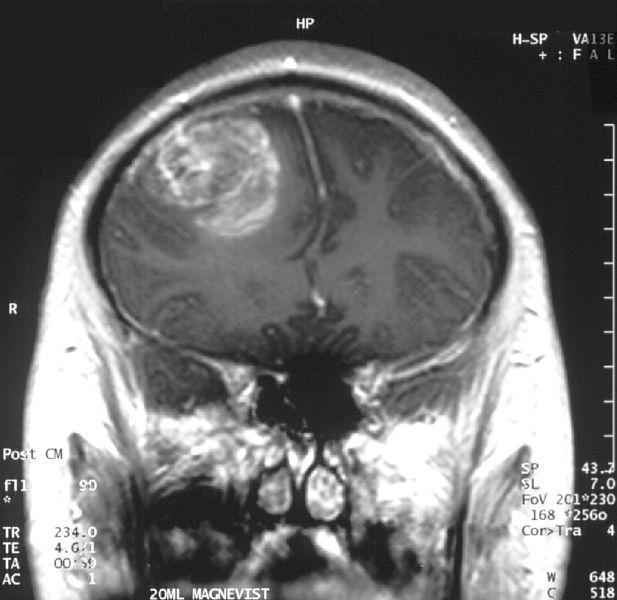 The trial is designed to evaluate the preliminary efficacy and safety of aldoxorubicin in patients whose tumours have progressed following prior treatment with surgery, radiation and temozolomide.

CytRx president and CEO Steven Kriegsman said with the dosing of the first patients the company is on schedule.

"Aldoxorubicin has been shown to have the unique ability to cross the blood-brain barrier in animal models of human glioblastoma, potentially creating a new approach to attacking brain tumours," Kriegsman said.

Preliminary results of the trial are expected to be released in the second half of 2014 and if they are positive, the company intends to pursue the development of aldoxorubicin for unresectable GBM, including filing for breakthrough therapy designation with the US Food and Drug Administration, which will help in speeding up the marketing approval.

The trial is being carried out at the John Wayne Cancer Center/Sarcoma Oncology Center in Santa Monica, California, City of Hope in Duarte, California and the Louisiana State University Health Sciences Center in New Orleans.

Image: Coronal MRI with contrast of a glioblastoma WHO grade IV in a 15-year-old male. Photo: courtesy of Christaras A.