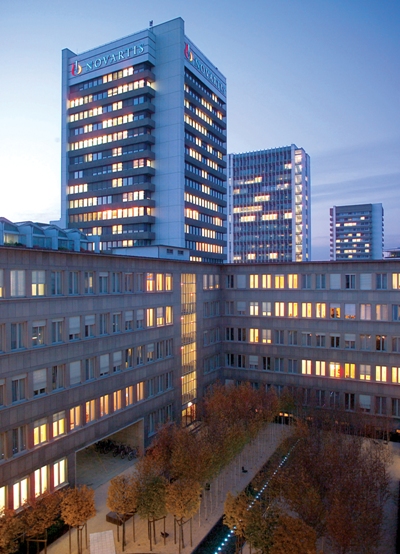 TriNetX and Celgene have entered a partnership to further develop clinical trial design and research for next-generation medicines.

According to the agreement, Celgene will use TriNetX's proprietary network of healthcare institutions to gain access to medical data from electronic medical records of more than 37 million patients under clinical study and protocol design, site selection, and patient recruitment data across a range of therapeutic areas and development stages.

Astellas Pharma, Daiichi Sankyo and Takeda pharmaceutical have entered a co-development agreement for the optimisation and acceleration of the innovative research and drug discovery in Japan.

According to the agreement, the companies will collect the basic data required for the clinical studies from healthy adult volunteers using protein and metabolite biomarkers from a clinical research organisation associated with Leiden University in the Netherlands.

Further analysis will be jointly performed by the three companies. The results of the analysis will be utilised in the companies' specific therapeutic areas in order to support various drug discoveries and to meet the patient's needs.

Noden Pharma DAC, a specialty pharmaceutical company, has announced that it will further develop its cardiovascular product line by acquiring the worldwide rights of Tekturna (aliskiren) and Tekturna HCT (aliskiren and hydrochlorothiazide) from Novartis AG through the funds raised from a private placement of its shares.

The company expects to raise gross proceeds of approximately $107m from the placement.

It has further announced to acquire worldwide rights to manufacture, market and sell the prescription medicines sold under the brand names Tekturna and Tekturna HCT in the US and Rasilez and Rasilez HCT in the rest of the world.

Albertsons Companies has announced that it will raise $1.25bn by offering senior notes due in 2024.

"The company expects to raise gross proceeds of approximately $107m from the placement."

The company plans to use the funds raised to pay the redemption price and accrued and unpaid interest in connection with the redemption of all the outstanding 7.75% senior secured notes due 2022.

It has further announced that Albertson Companies and its subsidiaries, Safeway Inc, New Albertson's Inc and Albertson' LLC, will be the co-issuers of the notes.

Relief Therapeutics plans to begin its Phase II randomised, placebo-controlled, multi-centre study to evaluate the safety and efficacy of atexakin alfa in diabetic neuropathy through the funds raised from a series A financing round.

The company has raised $2.8m from the financing round, which was led by Global Emerging Markets.