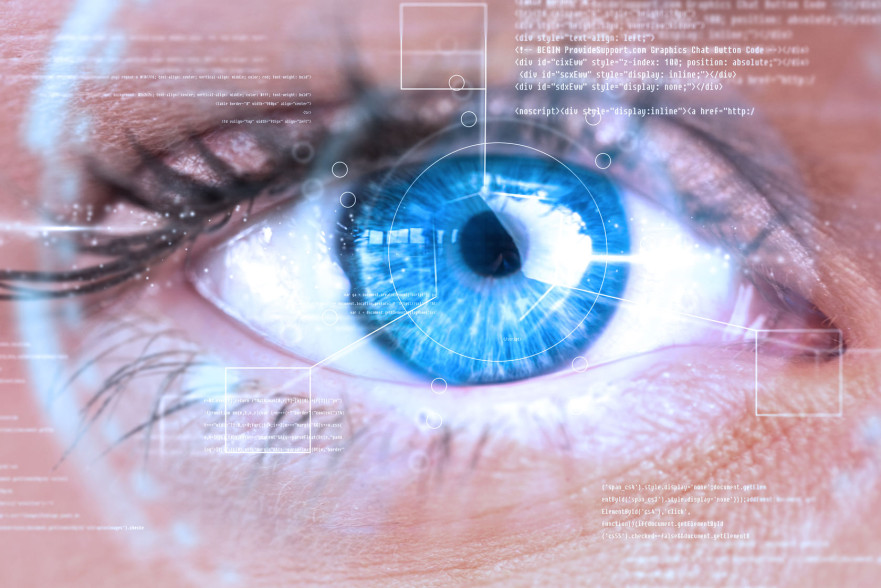 Encore Vision has reported positive results from its Phase I- II study evaluating the safety and efficacy of EV06 ophthalmic solution 1.5% to treat Presbyopia.

EV06 is a new therapy that targets presbyopia by restoring crystalline lens flexibility, allowing the lens to focus on nearby objects.

After three months of twice-daily treatment with one drop of EV06 or placebo, subjects in the EV06 group demonstrated improvement in all distance corrected near vision acuity (DCNVA) efficacy measures.

Similarly, 60% of EV06-treated subjects had 20/32 DCNVA or better at day 91 compared to only 24% in placebo; the baseline value for this measure in both groups was 8%.

In addition, more than double the amount of subjects in the EV06 group had combined DCNVA scores of 20/20 and 20/25 at day 91 compared to placebo, and these were both 0% at baseline.

Encore Vision said that a significant improvement from baseline in DCNVA in favour of EV06 was evident as early as day 15.

Finally, the study observed that a statistically significant proportion of subjects treated with EV06 gained 10 or more letters (DCNVA) by day 15 (28%) compared with zero subjects in the placebo group.

This trend continued throughout the study period and by day 91, 36% of subjects gained ten or more letters in the EV06 group compared to 16% of patients in the placebo group.

Encore Vision president and chief executive officer Bill Burns said: "A follow-on study at days 120 and 270 post-dosing is now underway to assess the duration of EV06 treatment effect among subjects who participated in the prospective multicentre study just completed.

"Initial results will be reviewed and reported later in 2016."

"Initial results will be reviewed and reported later in 2016."

During the study, EV06 was well-tolerated in participants, with an average comfort rating of 3.0.

This was comparable to the placebo group, which had an average comfort rating of 2.7 and there was no change in best correct distance visual acuity.

No subjects discontinued the study due to adverse events, safety concerns, or tolerability.

Burns added: "It is projected that nearly two billion people globally will have presbyopia by 2050, with the US prevalence rising to over 120 million.

"Topical EV06 has the potential to address a massive unmet need and improve quality of life by restoring near vision and lessening or even eliminating patient dependence on ‘readers’.

"We are encouraged by these promising results and will continue on our clinical development path toward initiating the next round of clinical studies, ultimately leading to a New Drug Application."