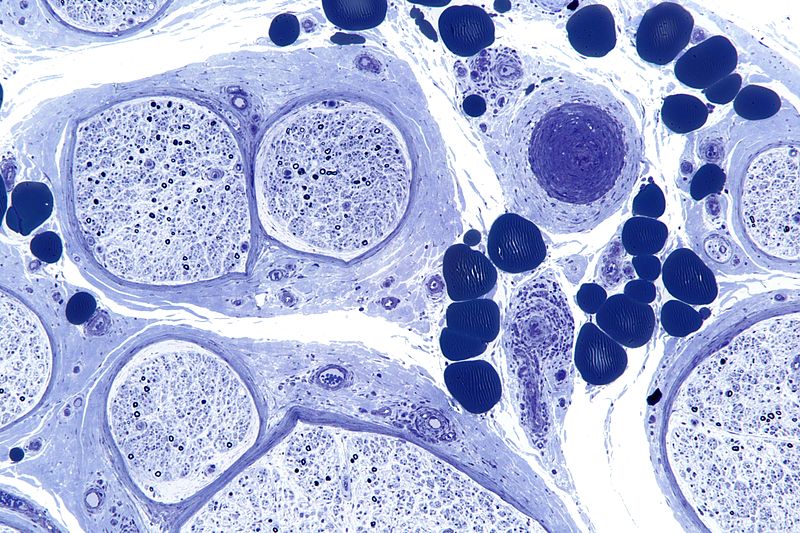 EpiCept Corporation has filed a fast track designation with the US Food and Drug Administration (FDA) for its AmiKet, used for the treatment of chemotherapy-induced peripheral neuropathy (CIPN).

AmiKet is a prescription topical analgesic cream comprises of amitriptyline 4% and ketamine 2%; it is currently under late stage clinical development by EpiCept for the treatment of peripheral neuropathic pain.

The company received finalised guidance from the FDA for the Phase III clinical and nonclinical development and subsequent new drug application (NDA) filing of AmiKet on 23 January 2012.

The proposed 12-week four-arm factorial-designed Phase III clinical programme in CIPN will demonstrate AmiKet’s superiority compared with a placebo, with each of the component drugs of AmiKet, amitriptyline and ketamine.

In several Phase II studies, AmiKet has reported considerable improvements in the treatment of pain from post-herpetic neuralgia compared with gabapentin in another placebo-controlled study.

In 2011, EpiCept announced positive results from a National Cancer Institute-sponsored study investigating the efficacy and safety of AmiKet in CIPN.

The fast track programme is intended to facilitate the development and accelerate the review of drugs designed to treat serious or life-threatening conditions, as well as address unmet medical needs.

According to the FDA, products with a fast track designation receive priority review, which may reduce the standard review time by half.

EpiCept is focused on the development and commercialisation of pharmaceutical products for the treatment of cancer and pain associated with peripheral neuropathies.