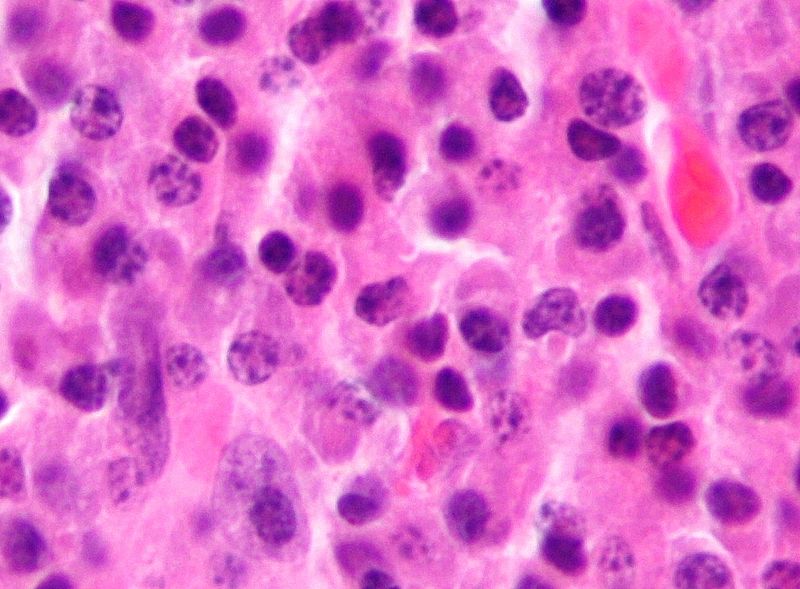 The PUMA trial is designed to evaluate the efficacy and safety of PROHEMA (16, 16-dimethyl prostaglandin E2, or dmPGE2, modulated cord blood) in a randomised, controlled setting in the patients undergoing haematopoietic stem cell (HSC) transplantation.

Around 60 subjects aged 15 to 65 years will be enrolled in the open-label, randomised, controlled, multi-centre Phase II clinical trial, which has been approved to be carried out at ten major HSC transplant centres in the US.

Safety reviews are planned after six and 12 subjects, respectively, have been treated with PROHEMA in the PUMA trial, and the company intends to provide a clinical update following the completion of these reviews.

Complete data on the primary efficacy endpoint of the trial are expected to be released in mid-2015.

Fate Therapeutics president and chief executive officer Christian Weyer said despite important advancements in the pharmacotherapy of blood cancers, many patients with leukemia or lymphoma advance to a stage where hematopoietic stem cell transplantation represents the only curative therapeutic option.

“We have worked diligently to optimise the clinical potency and efficacy profile of PROHEMA, and we are excited to pursue clinical development of PROHEMA in both malignant and non-malignant disorders.”

In 2013, scientists at Fate Therapeutics have showed that the therapeutic profile of PROHEMA may be further improved, as compared to its previous clinical use, by using the company’s nutrient-rich media (NRM) formulation into the manufacture of PROHEMA.

Over the past nine months, the company has worked closely with the FDA to enable the clinical manufacture of PROHEMA using its NRM formulation for the PUMA trial.

Image: Micrograph of a plasmacytoma, a hematological malignancy. Photo: courtesy of Nephron.