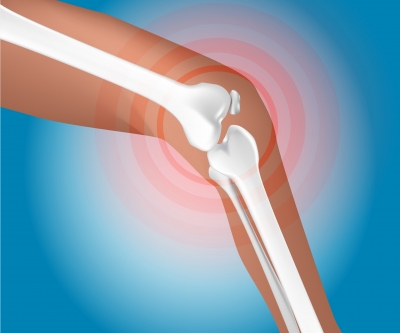 US-based Flexion Therapeutics has dosed its first patient in a confirmatory Phase IIb clinical trial of its new, non-opioid, sustained-release, intra-articular (IA) formulation of triamcinolone acetonide (TCA) 'FX006' as a treatment for relieving pain associated with osteoarthritis (OA) of the knee.

The trial is designed to further evaluate the safety, tolerability and efficacy of certain doses of FX006, which is designed to provide prolonged pain relief for the treatment of mild to moderate OA of the knee, while avoiding negative systemic effects related with immediate release steroids.

Flexion president and CEO Michael Clayman said the company believes that the superior performance of FX006 in a completed Phase IIb trial against active comparator, reported at the 2013 American College of Rheumatology Annual Scientific Meeting, illustrates the potential of this product candidate to make a meaningful difference for the many patients who suffer the often debilitating pain of osteoarthritis of the knee.

Top line data from the trial is expected to be received in the first half of 2015 and, if positive, the data would set the stage for Phase III development in 2015.

Around 300 patients will be randomised and treated with a single injection of either 20mg or 40mg of FX006 or placebo and will be evaluated for 20 weeks, in the Phase IIb confirmatory trial.

"Our newly initiated Phase 2b confirmatory trial is powered to provide pivotal data for FX006 compared to placebo."

At the same time, the company is conducting a trial of FX006 synovial fluid pharmacokinetics in patients with OA to better characterise local exposure and assist in setting the interval for repeat dosing.

Top line data from this trial are expected to be released in the second quarter of 2014.

The company is focused on the development and commercialisation of novel pain therapies and is currently advancing a portfolio of injectable drug candidates that have the potential to provide better and more persistent analgesia compared with existing therapy.

FX006 is an intra-articular sustained release steroid being developed for patients with moderate to severe OA pain.

Image: In the trial, around 300 patients will be treated with a single injection of either 20mg or 40mg of FX006 or placebo for relieving pain associated with OA of the knee. Photo: courtesy of scottchan/ freedigitalphotos.net.