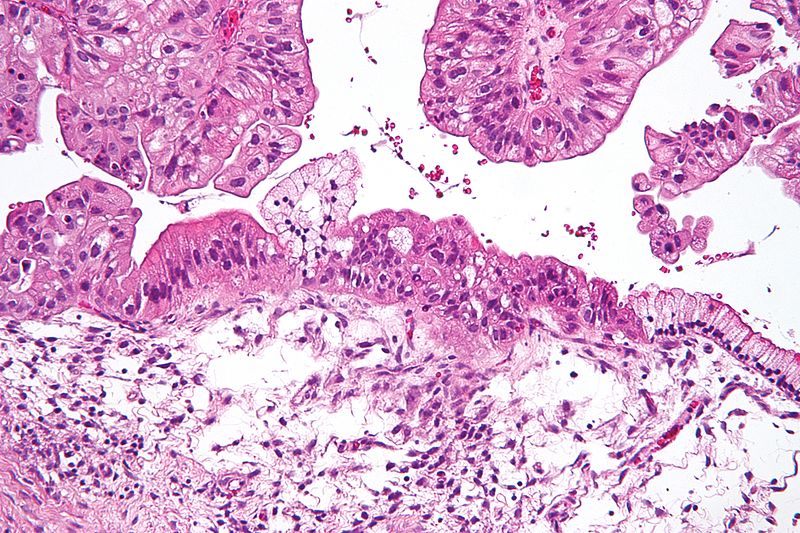 GALE-301 is given to HLA-A2 positive patients in combination with granulocyte macrophage-colony stimulating factor (GM-CSF) as an adjuvant treatment to prevent recurrences in high-risk, endometrial and ovarian cancer patients rendered disease-free after completing standard of care therapy.

According to the company, the optimised dose, along with the implementation of a booster regimen will be used in the Phase II trial.

Patients will initially be given six vaccinations once per month and after its completion they will be boosted twice at six-month intervals.

The primary objective of the trial is to measure immune response, while the secondary outcomes of recurrence.

"We are encouraged by the promising early results of GALE-301 in addressing this critical unmet medical need."

The Phase II trial is based on initial results from the Phase I trial, which determined the optimal dose and demonstrated that GALE-301 was well tolerated and evoked a FBP specific immunological response.

The company said that after a median follow-up of six months from completion of the vaccine series, there were two recurrences (13.3%; n=15) in the vaccine group compared to 4 recurrences (25%, n=16) in the control group, although the trial was not powered for any efficacy measurements.