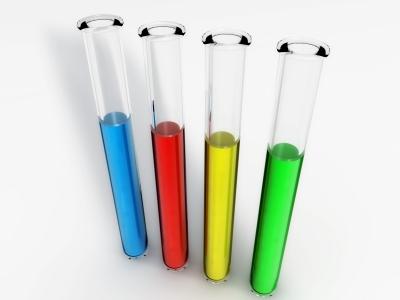 Ganetespib is being studied in conjugation with docetaxel in a Phase IIb/III clinical trial (Galaxy) in non-small cell lung cancer.

In preclinical studies, both Ganetespib and docetaxel showed potent single agent anticancer activity in NSCLC cell lines in part due to their distinct effects on cell division. The study demonstrated that ganetespib along with either microtubule stabilisers (docetaxel, paclitaxel) or a microtubule destabiliser (vincristine) resulted in a synergistic increase in NSCLC cell death compared to monotherapy.

In heavily pretreated patients with lung cancer, breast cancer, and other tumor types, the drug has shown anti-tumour activity and was found to be well tolerated with no evidence of severe liver or common ocular toxicities seen with other Hsp90 inhibitors. The interim results from the 240-patient Phase IIb portion of the Galaxy trial are likely to be reported in the first half of 2012, and final data in the second half of the year, while interim results from trials in ALK+ NSCLC, HER2+ breast cancer and triple-negative breast cancer are anticipated in the second half of 2012.

Hsp90 is a molecular chaperone required for the proper folding and activation of many cancer-promoting proteins, and is critical for cancer cell growth and survival.

Synta Pharmaceuticals, a biopharmaceutical company, is focused on discovering, developing, and commercialising small molecule drugs to extend and improve the lives of patients with cancer and chronic inflammatory diseases.

Image: Ganetespib in conjugation with either microtubule stabilisers or microtubule destabiliser is found to treat multiple non-small cell lung cancer.