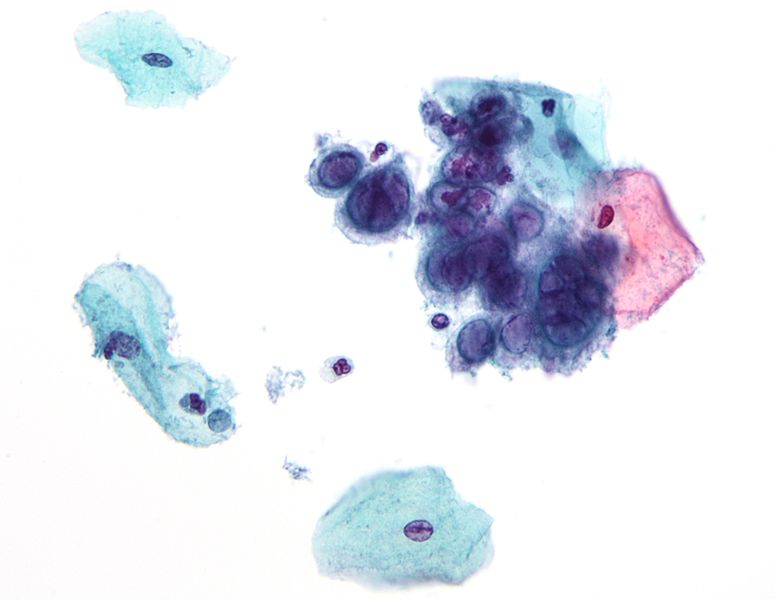 GEN-003 is a T cell-enabled immunotherapy intended to reduce the transmission risk and clinical symptoms of HSV-2.

Approximately 300 subjects from 17 institutions in the US will be enrolled in the trial, which will evaluate six combinations of two antigen doses (30µg or 60µg) with each of three adjuvant doses (25µg, 50µg, or 75µg) alongside a placebo.

Genocea chief medical officer Seth Hetherington said: "Consistent with our long-standing development plans, this Phase II trial will compare the best dose of GEN-003 from our Phase I/IIa trial to other combinations of protein and adjuvant to determine the optimal dose for future trials and potentially improve on the current profile of GEN-003.

"This Phase 2 trial builds on our successful Phase 1/2a clinical trial, which we believe was the first time that a therapeutic vaccine has shown an anti-viral effect."

In the trial, all patients will be given three doses of GEN-003 or placebo at 21-day intervals. Primary end point for the Phase II dose optimisation trial is the change from baseline in viral shedding rate.

The trial is also designed to assess the impact on percentage of days with genital herpes lesions as reported by patients. The company said that patients receiving GEN-003 will be followed for 12 months after the last dose.

"The company intends to announce interim results from the Phase II dose optimisation trial for GEN-003 in the middle of 2015."

Results from the Phase I/IIa clinical trial of GEN-003, showed that in the 30µg dose group, statistically significant reductions were observed from baseline in viral shedding and genital lesion rates of up to 52% and 65% respectively, with a durability of effect to six months after dosing.

Genocea president and chief executive officer Chip Clark said: "We believe that there is a significant clinical need for an effective immunotherapy to treat HSV-2.

"Our market research supports that both patients and physicians would welcome a new treatment, such as GEN-003, with efficacy similar to oral antivirals, sustained duration of protection and enhanced convenience through simplified dosing."

The company intends to announce interim results from the Phase II dose optimisation trial for GEN-003 in the middle of 2015.

GEN-003 was designed with insights from the company's ATLAS platform which profiles the comprehensive spectrum of actual T cell responses mounted by humans in response to disease, enabling the identification of antigen targets which drive protective T cell responses with which to design potential new vaccines and immunotherapies.