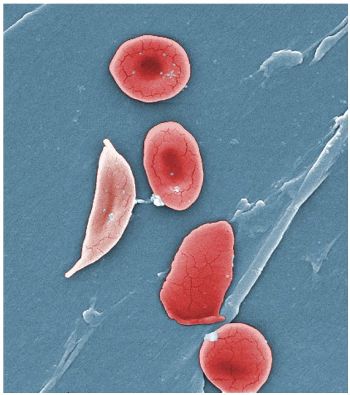 The GBT440 is an orally-administered, once-daily therapy developed by the company.

The open-label, single and multiple dose Phase IIa trial is designed to assess the safety, tolerability, pharmacokinetics and exploratory treatment effect of GBT440 when administered to adolescents with SCD aged between 12 and 17.

The trial is divided into two parts, in which Part A will involve six patients treated with a single dose of GBT440 and Part B will treat 24 patients with multiple doses of GBT440 over a duration of 28 days.

Part A primarily focuses on determining the pharmacokinetics profile of GBT440, while Part B focuses on evaluating the safety of multiple doses of GBT440.

GBT CEO Ted Love said: "The initiation of this study in adolescent SCD patients is an important milestone toward our goal of developing GBT440 for patients of all ages and genotypes.

"GBT440 has the potential to be a well-tolerated, once-daily therapy to address the underlying pathology of SCD rather than just treat the symptoms.

"GBT440 has the potential to be a well-tolerated, once-daily therapy to address the underlying pathology of SCD rather than just treat the symptoms."

"We believe it could be particularly impactful in these young patients before much of the irreversible damage associated with SCD occurs."

SCD is an inherited blood disorder triggered by a genetic mutation in the beta-chain of hemoglobin, leading to formation of abnormal hemoglobin known as sickle hemoglobin, or HbS.

GBT440 increases hemoglobin’s affinity for oxygen that does not polymerise, hence reducing the formation of sickling of red blood cells (RBCs).