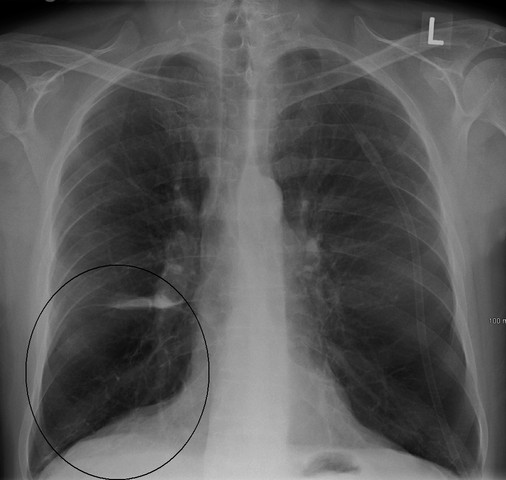 Participants in the study included around 16,485 patients suffering from COPD with moderate airflow limitation and increased risk of cardiovascular disease (CVD).

The risk of dying on FF/VI 100mcg / 25mcg was found to be 12.2% lower than on placebo during the primary endpoint of the trial.

For the first secondary end-point, FF/VI 100mcg / 25mcg reduced the rate of lung function decline by 8ml per year, compared with placebo (p=0.019). The risk of experiencing an on-treatment cardiovascular event at any time was 7.4% lower in patients for the other secondary end-point.

Statistical significance cannot be inferred from this result as the primary end-point was not successful, the companies said.

"We believe the full data set will be beneficial and informative to the respiratory and cardiovascular scientific community."

FF/VI showed an improvement compared to placebo with a nominal P-value of <0.002 for each.

GSK global respiratory franchise senior vice-president and head Eric Dube said: "SUMMIT is an important study as this is the first time that survival has been studied in this under-researched co-morbid patient population.

"While we didn’t achieve statistical significance on the primary end-point, we believe the full data set will be beneficial and informative to the respiratory and cardiovascular scientific community."

The results will be presented at the upcoming European Respiratory Society (ERS) International Congress.

Image: Lung bulla as seen on CXR in a person with severe COPD. Photo: courtesy of James Heilman, MD.