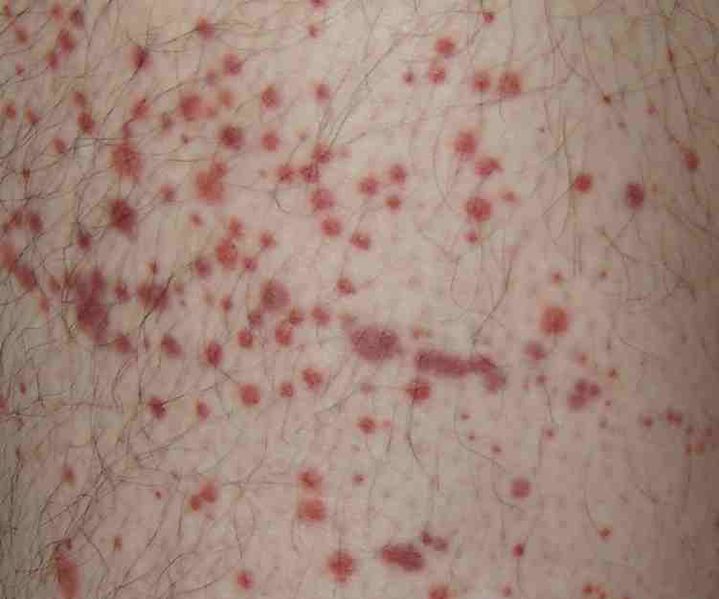 Ninety three subjects at 38 centres in 14 countries were enrolled in PETIT2, a two-part, double-blind, randomised placebo-controlled and open-label trial.

In the trial, eltrombopag met its primary endpoint, achieving a statistically significant improvement in platelet counts with almost 40% of patients treated with eltrombopag attaining a consistent platelet response for six of eight weeks compared with placebo.

The trial’s primary objective was to evaluate the efficacy of eltrombopag, relative to placebo, in achieving platelet counts of =50 Gi/L among paediatric patients with previously treated cITP for at least 12 months.

Eltrombopag is marketed as Promacta in the US and as Revolade in Europe, as well as other countries worldwide.

GlaxoSmithKline head of oncology R&D Rafael Amado said: "We look forward to continuing to assess the potential of eltrombopag in these patients and to moving forward with planned regulatory submissions for a paediatric indication in cITP later this year."

According to the company, efficacy results for the trial were consistent across age cohorts, while the safety profile was consistent with the established profile for eltrombopag and no new safety concerns were observed.

KOL Perspectives: Implementation of the treat-to-target approach in IBD