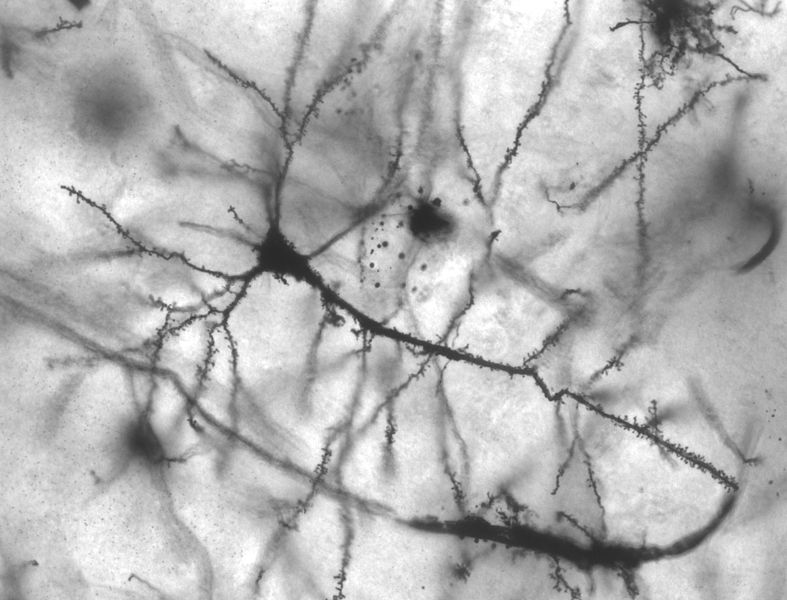 Dravet syndrome is a rare and catastrophic treatment-resistant form of childhood epilepsy.

The company intends to report top-line data from the Phase III part of the trial by the end of 2015.

The Phase III trial is the second part of a two-part randomised double-blind, placebo-controlled parallel group safety, tolerability, pharmacokinetic and efficacy trial of Epidiolex to treat Dravet syndrome in children who are being treated with other anti-epileptic drugs.

Dosing in the second part was determined as 20mg / kg by a Data and Safety Monitoring Committee (DSMC) after evaluation of part one safety and pharmacokinetic data.

The first part was completed in February, which included pharmacokinetic and dose-finding elements of the trial in a total of 34 patients over a three week treatment period.

Principal investigator of the trial Orrin Devinsky said: "Dravet syndrome is a rare and catastrophic form of pediatric epilepsy in which there is a substantial unmet need and for which there are no specifically approved medicines in the US.

"Dravet syndrome is a rare and catastrophic treatment-resistant form of childhood epilepsy."

"This Phase III clinical trial of Epidiolex in Dravet syndrome is the first ever rigorous placebo-controlled trial of pure pharmaceutical cannabidiol (CBD) in the field of epilepsy and, as such, a trial of significant interest for the entire epilepsy physician and patient communities."

A total of 100 patients will be included in the second part of the trial, which will compare Epidiolex to a placebo for 14 weeks to evaluate the safety and efficacy as an adjunctive anti-epileptic treatment.

A new group of patients who did not participate in part one will be enrolled in the second part of the trial.

The trial’s primary measure will be the percentage change from baseline in convulsive seizure frequency during the maintenance period of the study in patients taking Epidiolex compared to a placebo.

"As such, the start of the first Dravet syndrome Phase III trial is a significant milestone for our company and we are on track to start the second Phase III trial very shortly.

"We look forward to working with epilepsy physicians across the United States to execute this program with the objective of submitting a new drug application for Epidiolex to the FDA in mid-2016."

After participation in the trial, all patients will be eligible to receive Epidiolex under a long-term open-label extension study.

The company intends to start the second pivotal Phase III trial in Dravet syndrome soon after the first trial, which will run in parallel with the Phase II / III trial.

Two new Phase III clinical trials are also planned to be initiated by the company in Lennox-Gastaut syndrome in the second quarter of 2015.

Image: A magnified Golgi stained pyramidal neuron in the hippocampus of an epileptic patient. Photo: courtesy of MethoxyRoxy.