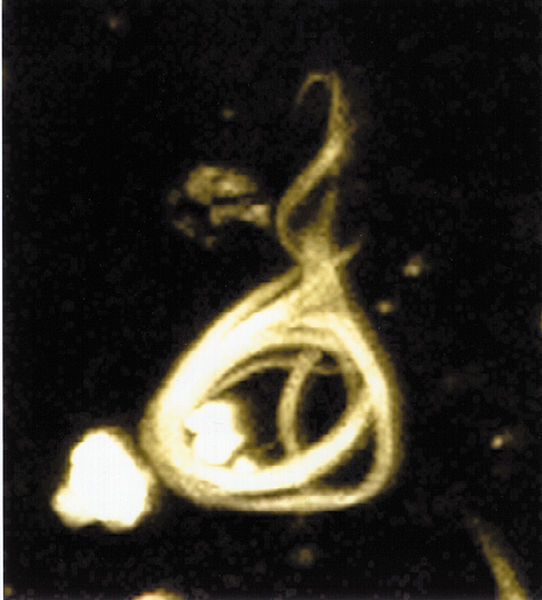 US-based biopharmaceutical firm Intellect Neurosciences (ILNS) has achieved proof of concept in a pre-clinical Alzheimer’s model for its TauC3 monoclonal antibody, indicating its potential to be disease modifying.

The pre-clinical study was carried out in collaboration with the University of California Chancellor’s professor and chair, Neurobiology and Behavior School of Biological Sciences and director, Institute for Memory Impairments and Neurological Disorders Dr. Frank LaFerla, as well as Dr. Kim Green and his team.

Data secured from the pre-clinical study demonstrated that the TauC3 antibody effectively engaged the target and reduced certain phosphorylated pathological forms of Tau, indicating that the treatment with the peripherally administered antibody had an effect on the brain and is able to be disease modifying.

The company said that the investigators intend to publish the full data in a peer-reviewed scientific journal.

TauC3 targets a fragment of tau protein that is the result of beta-amyloid (Aß) induced cleavage of full-length tau by apoptotic caspase enzymes, early in the disease process leading to neuronal loss.

The truncated tau shows increased rates and extents of polymerisation in vitro, compared with wild-type full-length tau. This suggests a role for tau truncation in neurofibrillary tangle formation.

The company said that Professor Bradley Hyman’s laboratory at Harvard Medical School recently demonstrated a major role of this fragment in oligomeric Aß-induced synaptic loss near Aß plaques in the AD brain, providing a mechanistic link between oligomeric Aß and tau in AD.

Intellect Neurosciences director Elliot Maza said the company is pleased by the proof of concept data independently generated by its collaborators at the University of California, Irvine.

"These important new data and growing strength of our revitalised patent portfolio, including the recent patent allowance from the USPTO in relation to the TOC-1 monoclonal antibody targeting oligomeric tau, underscore our leadership in this area and should attract significant renewed interest from the pharmaceutical industry," Maza said.

ILNS has worldwide development and commercialisation rights to TauC3, under an exclusive license agreement with Northwestern University .

Additionally, the company owns pending patent applications associated with antibodies targeting fragments of tau in the brain for treatment of Alzheimer’s and other tauopathies.

Cells Expressing CD276 Antigen (B7 Homolog 3 or 4Ig B7 H3 or Costimulatory Molecule or B7H3 or CD276) Drugs in Development by Therapy Areas and Indications, Stages, MoA, RoA, Molecule Type and Key Players