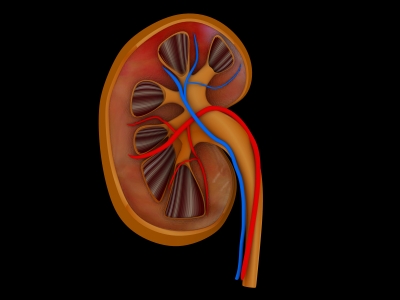 US-based La Jolla Pharmaceutical has initiated a Phase II extension trial of GCS-100 for the treatment of patients with chronic kidney disease (CKD ).

The Phase II extension trial will enrol CKD patients who completed the 12-week Phase II trial, including a maximum of 115 patients at five sites.

The company said that all doses of trial drug will be given intravenously once weekly for up to eight consecutive weeks with a four week follow-up period and then at least once a month for a total of one year.

Primary objective of the Phase II extension trial is to determine the safety and tolerability of extended dosing with GCS-100, while the secondary objective will be to determine the efficacy as measured by eGFR of GCS-100 administered for eight weeks relative to the effect of eight weeks of treatment for the same patient on the GCS-100-CS-4002 trial including those who were on placebo.

The trial will also compare crossover data for individual patients from the initial Phase II trial, as well as the extension trial.

"GCS-100 is a complex polysaccharide with the unique ability to bind to and block the effects of galectin-3."

A total of 121 patients with at least 18 years of age who have Stage 3b or 4 CKD were enrolled in the initial 12 week Phase II trial.

The company said that randomisation was stratified into two groups according to baseline renal function as defined by eGFR values of 15-29 and 30-44 mL/min/1.73m2 respectively.

Initial data from the trial will likely be available in March 2014.

GCS-100 is a complex polysaccharide with the unique ability to bind to and block the effects of galectin-3, a soluble protein, which has been implicated in a number of human diseases that include cancer and chronic organ failure.

Image: GCS-100, a complex polysaccharide, has the ability to bind to and block the effects of galectin-3. Photo: courtesy of freedigitalphotos.net.