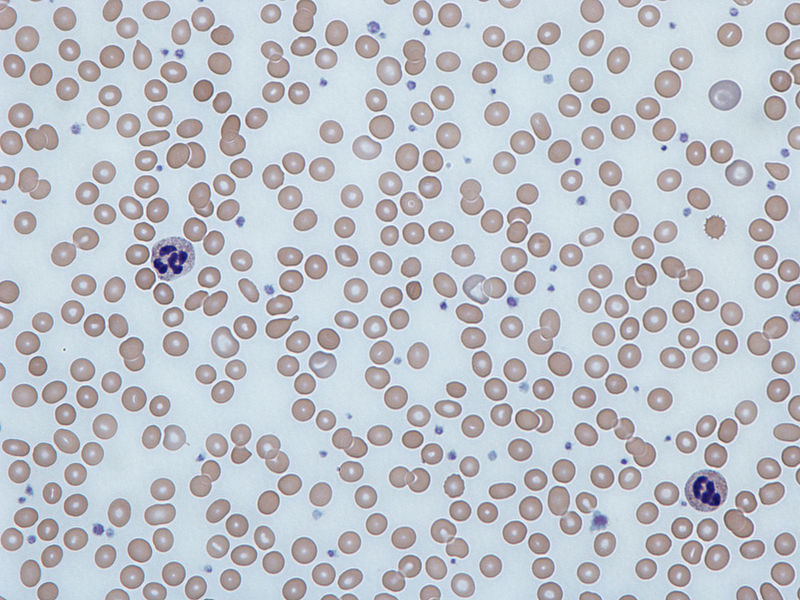 US-based Medgenics has started patient enrolment in its Phase I/II clinical study of MDGN-201 (EPODURE) to validate a second generation viral vector for potential use in future clinical studies in rare and orphan diseases.

The trial is designed to validate the potential of the company’s BioPump platform using a second generation vector, which was developed to enhance durability of the proposed therapeutic effect.

The Phase I/II trial will assess the potential of the updated platform to provide sustained production and delivery of erythropoietin (EPO) for treatment of anaemia in dialysis patients with end-stage renal disease (ESRD) or chronic kidney disease (CKD).

Medgenics global head of research and development Garry Neil said: "Our goal in conducting this clinical trial is to validate the new BioPump platform using an updated protocol and second generation viral vector.

"While we expect to see the same advantages over other forms of protein replacement that we saw with the first generation vector, we also hope to see substantially sustained levels of protein production.

"Treatment alternatives for EPO-dependent anemia patients are still needed, so we hope to demonstrate the BioPump’s capability to produce physiologically relevant levels of autologous EPO in patients with CKD and ESRD."

"Treatment alternatives for EPO-dependent anemia patients are still needed, so we hope to demonstrate the BioPump’s capability to produce physiologically relevant levels of autologous EPO in patients with CKD and ESRD.

A total of 18 patients with either CKD or ESRD who require erythropoietin treatment for anaemia will be enrolled in the trial, and they will be given one or more BioPumps followed for at least one year.

Endpoints of the trial include plasma erythropoietin levels, blood counts and safety assessment and its preliminary results are scheduled to be released by the end of 2014.