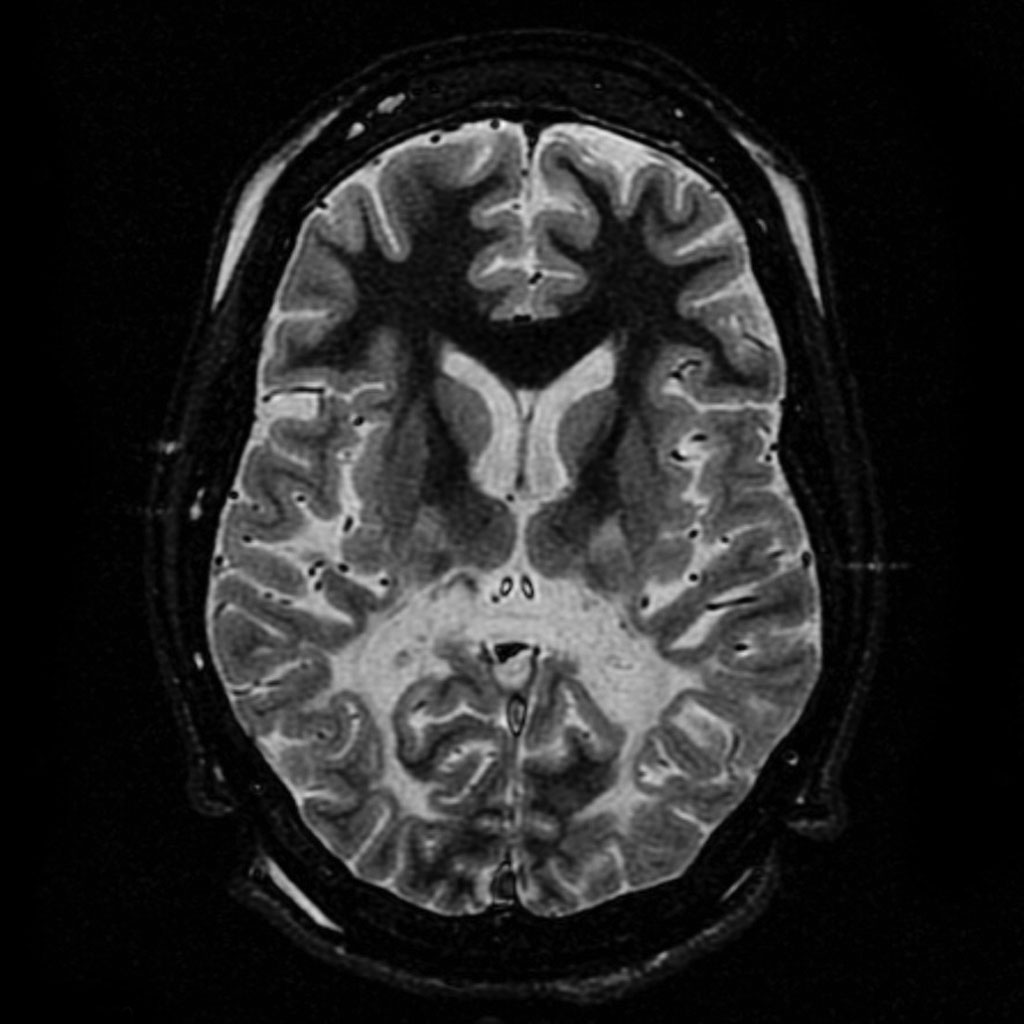 The trial is designed to evaluate the pharmacokinetics profile, safety, tolerability and brain penetration of MIN-102 after being administered in single ascending doses and multiple ascending doses in healthy volunteers.

The results of the Phase I trial are expected by the end of the year.

Minoryx CEO Marc Martinell said: “The dosing of the first subjects in the Phase I trial is an important milestone for Minoryx.

“It brings us a step closer to offering a potentially meaningful therapeutic option for X-ALD.

“We eagerly await the clinical readout from this study and plan to initiate clinical trials in X-ALD patients by early 2017.”

“We eagerly await the clinical readout from this study and plan to initiate clinical trials in X-ALD patients by early 2017.”

X-ALD is a widely occurring peroxisomal disease triggered by genetic mutations of the ABCD1 gene.

The disease affects almost 1:17,000 newborns across the world. It primarily affects males, as well as heterozygous women.

X-ALD causes accumulation of very long chain fatty acids (VLCFA) leading to a neurodegenerative disorder where the most affected tissues are the spinal cord, brain and adrenal cortex.

Minoryx Therapeutics’ MIN-102 targets X-ALD and is the only existing therapeutic drugs for X-ALD.