The Scottish Medicines Consortium (SMC), UK, has approved the supply of Emtricitabine / tenofovir disoproxil (Truvada) by the National Health Service (NHS) to prevent HIV in the nation.

Known as Pre Exposure Prophylaxis (PrEP), the drug will be a cost-effective treatment for sexually transmitted HIV-1 infection in adults who are at high risk of being infected.

The results from several studies are reported to confirm the ability of the drug to prevent new HIV infections.

SMC chairman Dr Alan MacDonald said: "Emtricitabine / tenofovir disproxil PrEP, when used together with safer sex practices may help to reduce the spread of HIV, which is an ongoing priority for the Scottish Government." 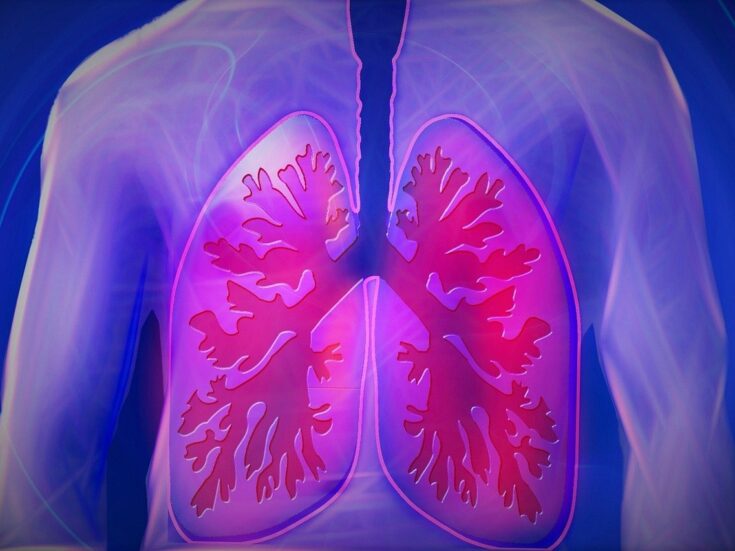 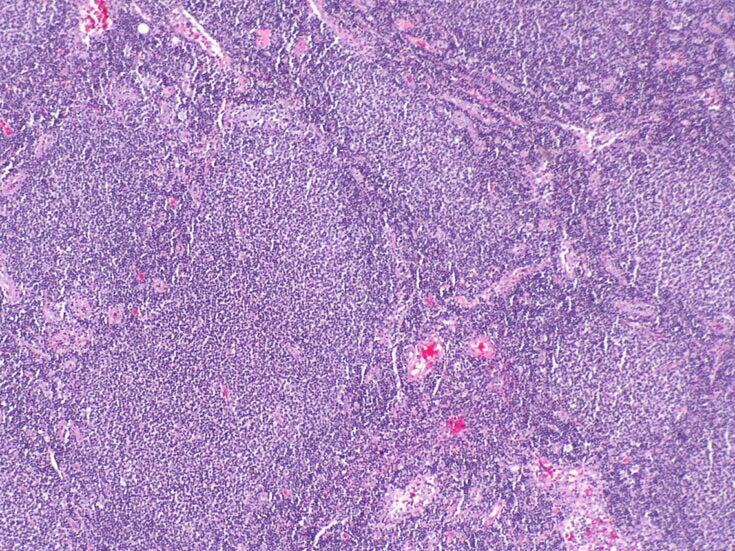 In December last year, NHS England has announced its plans to fund a clinical trial to evaluate PrEP in partnership with Public Health England.

"Emtricitabine / tenofovir disproxil PrEP, when used together with safer sex practices may help to reduce the spread of HIV, which is an ongoing priority for the Scottish Government."

Expected to be initiated in the early financial year 2017/18, the trial is expected to answer certain implementation questions by Public Health England, prior to the full release of the drug in England.

The trial will see an investment of £10m and a recruitment of approximately 10,000 subjects over a period of three years.

Developed for the treatment of an advanced type of breast cancer known as HER2 positive metastatic breast cancer, Trastuzumab emtansine is expected to improve overall survival and quality of life for the patients.