The National Institutes of Health (NIH) in the US has reported positive final results from a clinical trial of two Ebola vaccine candidates, cAd3-EBOZ and rVSV-ZEBOV, performed in Liberia, Africa.

cAd3-EBOZ was co-developed by the National Institute of Allergy and Infectious Diseases (NIAID) Vaccine Research Centre and GlaxoSmithKline (GSK), while rVSV-ZEBOV was initially engineered by the Public Health Agency of Canada scientists and later licensed to Merck.

The results showed that the vaccines do not have safety concerns and could induce year-long immune responses by one month from initial vaccination.

Sponsored by NIAID, the randomised, placebo-controlled trial is being conducted under the Partnership for Research on Ebola Virus in Liberia (PREVAIL) clinical research collaboration between the US and Liberia. 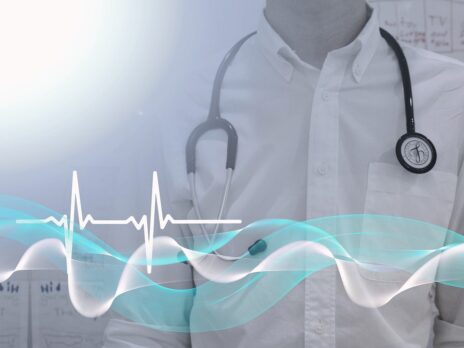 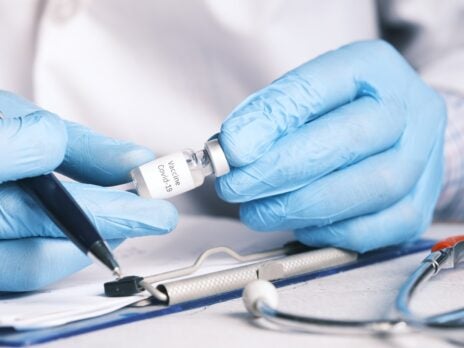 The PREVAIL 1 trial, which was initiated in February 2015, evaluated 1,500 adults aged 18 and above during an Ebola outbreak in the region.

NIAID director Anthony Fauci said: “This clinical trial has yielded valuable information that is essential for the continued development of these two Ebola vaccine candidates and also demonstrates that well-designed, ethically sound clinical research can be conducted during an epidemic.

“A safe and effective vaccine would be a critically important addition to classical public health measures in controlling inevitable future Ebola outbreaks.”

During the trial, the researchers assessed blood samples of the participants before vaccination and at one week, one month, six months and one year after vaccination.

It was observed that by one month 71% of cAd3-EBOZ and 84% of rVSV-ZEBOV recipients developed an antibody response compared to 3% with placebo.

The responses were found to be maintained at one year with 64% of cAd3-EBOZ and 80% rVSV-ZEBOV recipients having an antibody response compared to 7% placebo recipients.

Furthermore, the trial revealed that the proportion of participants developing malaria by one year was less in case of the vaccine candidate recipients, compared to placebo.

The researchers believe that additional studies are required to determine if the finding has any significance associated with cross-reactive immunity.

Image: A volunteer receives an injection in the PREVAIL Ebola vaccine clinical trial in Liberia. Photo: courtesy of PREVAIL.