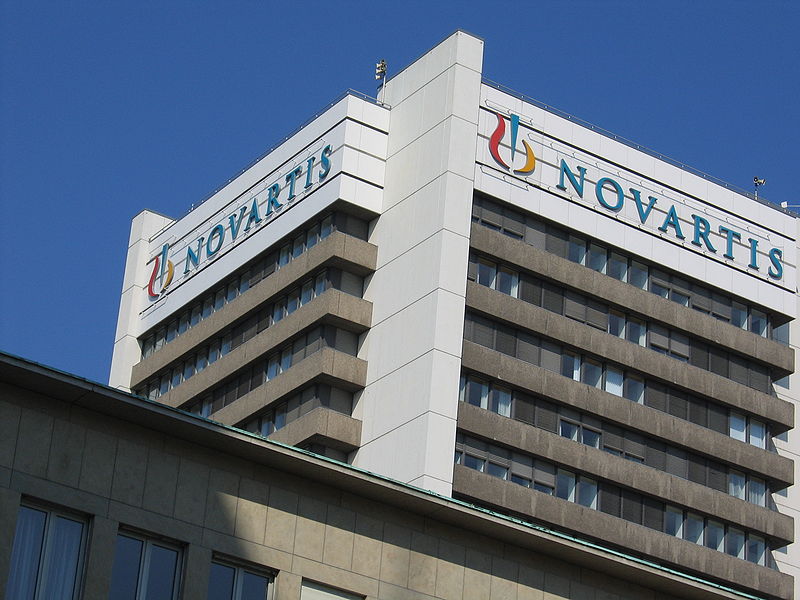 A Phase III study conducted by Novartis has revealed that Gilenya (fingolimod) has demonstrated a 48% reduction in annualised relapse rates in patients with relapsing-remitting multiple sclerosis after 24 months, compared with a placebo.

Licensed from Mitsubishi Tanabe Pharma, Gilenya is the first in a new class of compounds called sphingosine 1-phosphate receptor modulators.

Study 2039, a two-year, placebo-controlled, parallel-group and multicentre clinical trial, involved 1,083 patients, who were randomised 1:1:1 to fingolimod 1.25mg, fingolimod 0.5mg or a placebo.

The study reported that Gilenya-treated patients had a 17% and 28% reduction in three-month and six-month confirmed disability progression, compared to placebo as measured by expanded disability status scale, respectively.

Gilenya-treated patients also showed a 34% reduction of six-month confirmed disability progression and a considerable difference from placebo in the Multiple Sclerosis Functional Composite scale compared with a placebo.

"With more than 20,000 patient years of fingolimod exposure to date, Gilenya continues to demonstrate its value to patients and the multiple sclerosis community. We are looking forward to presenting the full data to the clinical community at a scientific congress next year," Epstein said.

Earlier Gilenya studies, a two-year placebo-controlled trial and a one-year head-to-head trial against interferon-beta-1a, revealed a 54% and a 52% relative reduction in annualised relapse rates respectively.