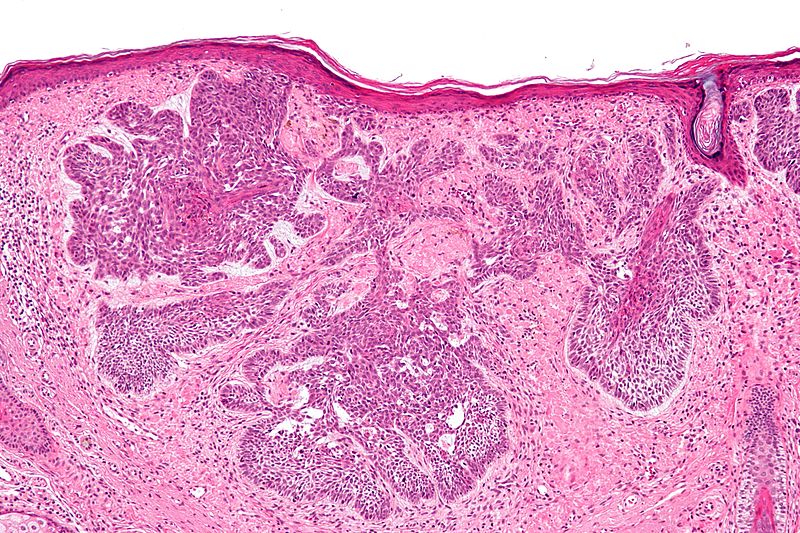 Novartis president and global head of oncology development and medical affairs Alessandro Riva said: "These results demonstrate the potential for LDE225 to offer a treatment option for this patient population, and we look forward to sharing these data with regulatory authorities worldwide."

Novartis intends to release the completed results of the trial at a future date.

The randomised, double-blind BOLT (Basal cell carcinoma Outcomes in LDE225 Trial) Phase II trial was designed to evaluate the safety and efficacy of two oral dose levels of LDE225 (200mg and 800mg) in patients with locally advanced or metastatic BCC, which are subtypes of advanced basal cell carcinoma.

"The primary endpoint of the trial was the proportion of patients achieving an objective response rate."

The primary endpoint of the trial was the proportion of patients achieving an objective response rate, defined as a confirmed complete response and partial response as their best overall response per modified RECIST criteria, within six months of starting treatment with LDE225.

LDE225 (sonidegib) is an oral, investigational, selective smoothened inhibitor, and is currently in clinical development for a variety of diseases such as myelofibrosis, leukemia and solid tumours.

BCC accounts for more than 80% of non-melanoma skin cancers, and can be highly disfiguring and life-threatening if it grows.

In addition, the worldwide incidence of the cancer is rising by 10% every year due to factors such as an aging population and increased ultraviolet exposure.

12 Jan 2021
Registration is disabled.
We use cookies to ensure that we give you the best experience on our website. If you continue to use this site we will assume that you are happy with it.ContinueLearn more