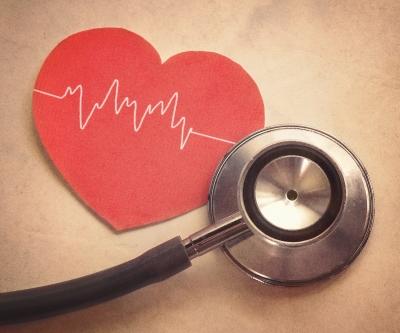 Novartis’ study of the LCZ696 drug has revealed its efficacy in preventing cardiovascular deaths and reducing heart failure hospitalisations in patients with reduced ejection fraction (HF-REF).

The results of the study will be presented at the European Society of Cardiology (ESC) Congress 2014 on 31 August.

At the congress, the company will present safety data from the study, as well as other presentations that focus on Novartis’ research in heart failure and other related areas.

Called an Arni (angiotensin receptor neprilysin inhibitor), LCZ696 is an investigational drug indicated to reduce the strain on the failing heart and improve the heart muscle’s ability to recover.

The twice-a-day tablet enhances the protective neurohormonal system of the heart while suppressing the harmful system, Novartis said.

The US FDA has granted fast-track designation to the drug, enabling the company to roll submission in the country by the end of 2014.

According to Novartis, more than 26 million people worldwide live with heart failure, facing a high risk of death and poor quality of life.

The study tested the medicine’s efficacy in increasing the chances of survival in heart patients by 15%, compared with the ACE-inhibitor enalapril.

The company said: "The primary outcome is a composite of time to first occurrence of either cardiovascular death or heart failure hospitalisation and is the largest heart failure study ever done.

"In March 2014, the data monitoring committee overseeing the study confirmed those given LCZ696 were significantly less likely to die from CV causes, leading to the trial being closed early."