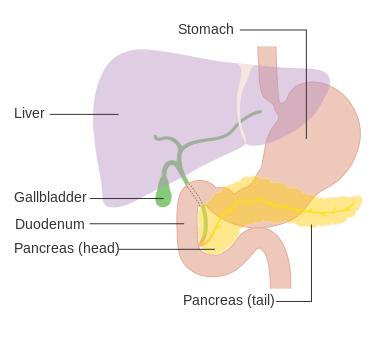 A total of 40 patients have been enrolled in the trial and the final data collection date is fixed for six months after the last patient in.

The single-arm PANOVA trial includes two cohorts of 20 patients with advanced pancreatic cancer whose tumours could not be removed surgically and who had not received prior chemotherapy or radiation therapy.

Novocure had presented data from the first cohort of the trial in January this year.

Cantonal Hospital senior internist and medical oncologist Dr Marc Kueng said: "The combination with nab-paclitaxel has a strong scientific rationale and is compliant with the current standard of care. We are looking forward to opening a randomised-controlled study testing the efficacy of TTFields in this difficult disease."

The median one-year survival was 55% compared to 22% for a historical control.

"We are looking forward to opening a randomised-controlled study testing the efficacy of TTFields in this difficult disease."

Of the 19 out of 20 evaluable tumours, 30% had partial responses compared to 7% with gemcitabine alone and another 30% had stable disease.

Novocure is planning for a Phase lll clinical trial in pancreatic cancer after obtaining results for the first cohort of PANOVA.

In January last year, the PANOVA trial was expanded to include a second cohort of 20 patients testing TTFields plus gemcitabine and nab-paclitaxel.

Image: Pancreatic cancer is the fourth leading cause of cancer death in the US. Photo: courtesy of Cancer Research UK.