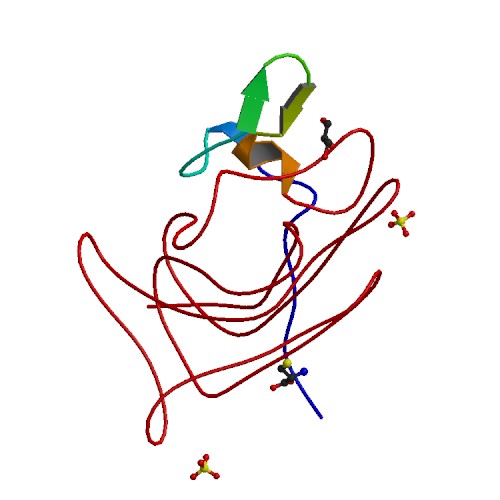 US-based OPKO Health has started a Phase IIa trial to evaluate the safety of a long-acting Factor VIIa in patients with hemophilia.

A total of 24 patients in the US will be enrolled in the trial, which is also designed to explore efficacy endpoints in patients with the company’s long-acting version of coagulation Factor VIIa (Factor VIIa-CTP).

Factor VIIa-CTP is a potential treatment for bleeding episodes in hemophilia A or B patients with inhibitors to Factor VIII or Factor IX.

The company noted that Factor VIIa-CTP has also been granted orphan drug designation by the US Food and Drug Administration (FDA) and the European Medicines Agency (EMA).

OPKO chairman and chief executive officer Phillip Frost said: "This is a significant step in the development of another drug candidate utilising our CTP technology.

"Later this year, we expect to initiate a second Phase IIa trial for Factor VIIa-CTP in a subcutaneous formulation that, if successful, could provide prophylactic therapy to prevent bleeding episodes and thereby change the treatment paradigm for patients with hemophilia."

Factor VIIa therapy is currently available only as an intravenous (IV) formulation. Due to Factor VIIa’s short half-life, it requires multiple infusions to treat a bleeding episode in hemophilia A or B patients with inhibitors.

"This is a significant step in the development of another drug candidate utilising our CTP technology."

Factor VIIa-CTP is a long-acting recombinant Factor VIIa that uses the company’s technology to extend its circulatory half-life without the use of polymers, encapsulation techniques, or nanoparticles.

The technology is based on the C-terminal peptide (CTP), a naturally occurring peptide of the human chorionic gonadotropin chain.

The CTP technology is also used in the company’s hGH-CTP, its long-acting recombinant human growth hormone product being evaluated in Phase III clinical trials for adults and Phase II trials for children with growth hormone deficiencies.

The company recently entered an agreement with Pfizer to develop and commercialise hGH-CTP.

Image: Deficiency in coagulation factor VIII is the most common cause of haemophilia. Photo: courtesy of ProteinBoxBot.