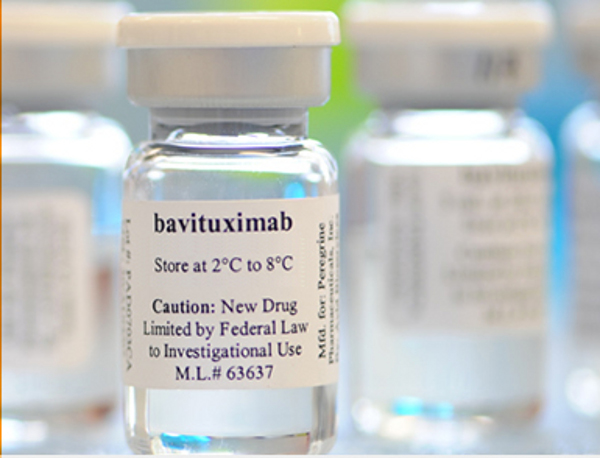 Bavituximab is a phosphatidylserine (PS)-targeting monoclonal antibody, that binds to PS and inhibit the immunosuppressive signal, enabling the immune system to recognise and fight the tumour.

The randomised Phase II trial is intended to compare the ORR of carboplatin and paclitaxel in presence or absence of Bavituximab in 86 patients with front-line, Stage IV metastatic NSCLC.

The secondary endpoints of the trial include median progression-free survival (PFS), duration of response, median overall survival (OS), and safety parameters, which are expected to be reported during 2012.

In an earlier Phase II study Bavituximab along with carboplatin and paclitaxel has demonstrated ORR data of 43%, median PFS of 6.1 months, and median OS of 12.4 months.

”These results go a long way toward supporting our PS-targeting platform in a randomised trial setting, indicating bavituximab’s anti-tumour activity in combination with chemotherapy," Menander added,

Peregrine president and CEO Steven King said the unblinding of the randomised Phase II trial in second-line NSCLC patients is anticipated in the first half of 2012.

Plus Therapeutics completes enrolment in second cohort of LM trial