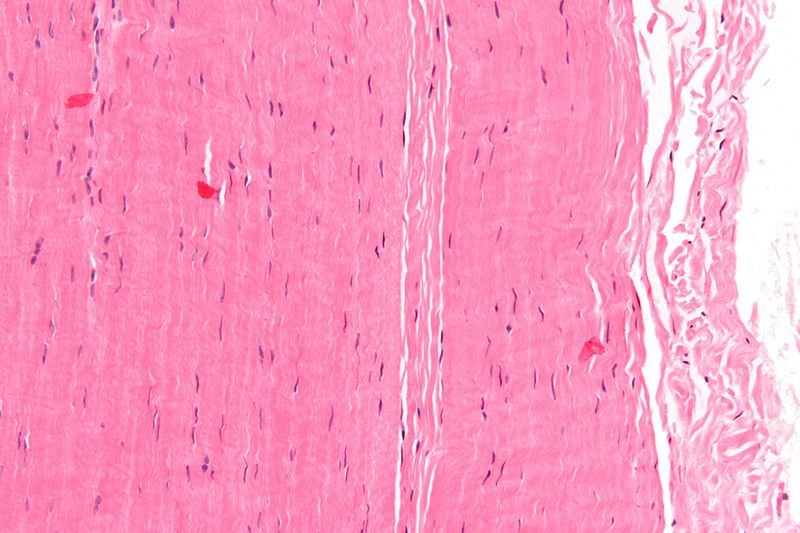 Israel-based Pluristem Therapeutics has released top-line results from its Phase I/II clinical trial evaluating the safety and efficacy of PLacental eXpanded (PLX-PAD) cells in the treatment of muscle injury.

In the trial, PLX-PAD cells were safe and statistical significance was reached (p=0.0067) for the primary efficacy endpoint, the change in maximal voluntary isometric contraction force of the gluteal muscle at six months after total hip replacement.

The company said that patients treated with PLX-PAD had a greater improved change of maximal voluntary muscle contraction force than the placebo group.

The results of the randomised, placebo-controlled, double-blinded trial show that PLX cells may be efficacious in the treatment of orthopaedic injuries, including muscles and tendons.

The trial was conducted at the Orthopedic Clinic of the Charité University Medical School under the auspices of Germany’s health authority Paul-Ehrlich-Institute (PEI).

According to the company, the injured muscle evaluated in the trial was the gluteus medius muscle in the buttock.

Total hip replacement surgery through the standard transgluteal approach requires injury of the gluteus medius muscle, and post-operative healing is important for joint stability and function, the company said.

Primary efficacy endpoint in the trial was the change in maximal voluntary isometric contraction force of the gluteal muscle at six months post-surgery.

"Based on these results, we intend to move forward with implementing our strategy towards using PLX cells in orthopedic indications and muscle trauma."

"Having a statistically significant result for our primary efficacy endpoint is very encouraging and consistent with our understanding of the mechanism of action associated with cell therapy," Aberman added.

"Based on these results, we intend to move forward with implementing our strategy towards using PLX cells in orthopedic indications and muscle trauma."

A total of 20 patients were enrolled in the trial and were randomised into three treatment groups.

Each patient in the group was given an injection in the gluteal muscle that had been traumatised during surgery.

The trial showed that PLX-PAD cells were safe and well tolerated, and the primary safety endpoint was clearly met, with no serious adverse events reported at either dose level.