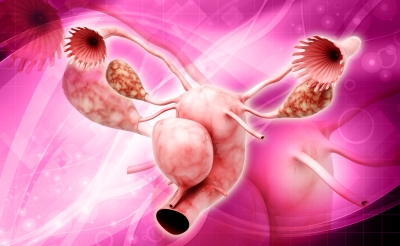 Australia-based Prima BioMed has received approval from the Federal Agency for Medicines and Health Products (FAMHP) of Belgium for its amended CAN-004 clinical trial design.

The company said that CAN-004 is a multicentre, randomised Phase II clinical trial of CVac for the maintenance treatment of epithelial ovarian cancer in remission.

Based on progression-free survival results from its randomised CAN-003 trial, the company announced significant updates to its CVac clinical development programme in November 2013.

In that trial, CVac, an autologous dendritic cell-based product, showed a strong trend of increased progression-free survival in ovarian cancer patients in remission after second line treatment, compared with patients who did not receive CVac.

A new group of 210 epithelial ovarian cancer patients in remission after second-line platinum-based chemotherapy will be enrolled in the CAN-004 trial.

Around 76 patients in remission after first-line surgery and chemotherapy have previously been randomised onto the CAN-004 trial.

The trial’s primary endpoint will be overall survival (OS) and secondary endpoints will include progression-free survival (PFS), adverse events, and immune monitoring.

Prima CEO Matthew Lehman said the company is happy to have received approval for the CAN-004 protocol amendment in Belgium, and expects other regulators will soon follow.

"It is exciting that we will soon be able to re-start recruitment of the CVac clinical trial for ovarian cancer," Lehman added.

Prima develops personalised immunocellular therapeutic products for the treatment of cancer and leverages its technology and expertise to bring new treatment options to market for patients.