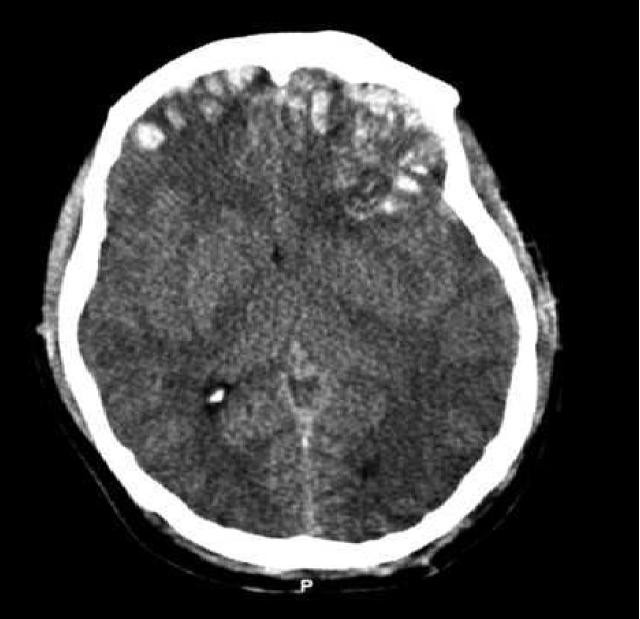 US-based companies ProMedica and Stemedica Cell Technologies (Stemedica), along with the family of hockey legend Gordie Howe, are planning to begin a human stem cell trial to advance the treatment of traumatic brain injury (TBI).

The first stage of the initiative will include a US-based Phase IIa clinical trial to evaluate preliminary safety and efficacy of Stemedica's proprietary allogeneic mesenchymal stem cells (MSCs), in patients with moderate to severe TBI.

Twenty four patients will be enrolled in the initial clinical trial, which will be conducted at ProMedica Toledo Hospital, US.

A nine-member, scientific advisory board has designed and supported the study. The board will also supervise all aspects of the clinical research.

The stem cells used in the study are derived from bone marrow tissue obtained from a healthy adult volunteer through a government-licensed bone marrow donation programme and grown by Stemedica in a low oxygen, ischemic environment.

The MSCs are manufactured by Stemedica at its cGMP facility in San Diego, US.

Stemedica's MSCs are also being used in five other US Food and Drug Administration-approved clinical trials under Investigative New Drug (IND) status.

Additionally, the Gordie Howe Initiative will work with other TBI-focused organisations to raise awareness for, and provide educational outreach on the role emerging technologies can play in treating TBI.

"Stemedica's MSCs are also being used in five other US Food and Drug Administration-approved clinical trials under Investigative New Drug (IND) status."

According to the Centers for Disease Control and Prevention, US, TBI impacts an estimated 1.7 million people in the country each year and is a leading cause of death and disability.

Effects of TBI could cause impaired thinking or memory, movement, sensation including vision or hearing, and emotional functioning such as personality changes, depression and behavioural problems.

TBI and its effects have recently gained prominence from returning military veterans and professional athletes playing contact sports such as football, soccer and hockey.

Image: TBI could cause impaired thinking or memory, movement, sensation such as vision or hearing and other problems. Photo: courtesy of Rehman T, Ali R, Tawil I, Yonas H.