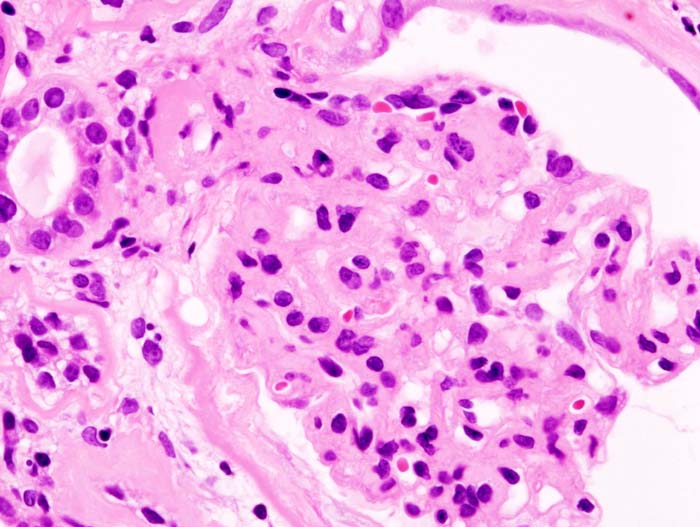 Nephrotic syndrome is a nonspecific kidney disorder characterised by a number of signs of disease that can include proteinuria, hypoalbuminemia and edema.

Carried out at two major academic research centres, Mayo Clinic and the University of Toronto, the trial enrolled patients with biopsy proven iMN who were randomised 1:1 to receive Acthar at a dose of either 40 or 80 units administered twice weekly following an initial induction period.

Results of the trial showed that Acthar can be a potentially useful therapy for inducing remission of proteinuria in patients suffering from nephrotic syndrome secondary to iMN.

"We continue to actively support both company-sponsored research and independent academic research evaluating Acthar in on-label indications such as the one studied in this trial, as well as in other autoimmune and inflammatory disorders having high unmet medical need."

The trial also found that clearance of anti-PLA2R antibodies, which are an immunological marker of iMN disease activity, typically preceded or paralleled improvements in proteinuria due to treatment with Acthar in patients with detectable antibody levels.

Funding was provided via a research grant from the company to carry out the trial, which showed that Acthar was generally well-tolerated by patients during the course of the trial-period, with the most common side-effects being mood changes, weight gain and transient insomnia.

Questcor chief operating officer Steve Cartt said the trial adds significantly to the growing body of clinical evidence for Acthar in the treatment of patients suffering from idiopathic types of nephrotic syndrome.

"As a company, we continue to actively support both company-sponsored research and independent academic research evaluating Acthar in on-label indications such as the one studied in this trial, as well as in other autoimmune and inflammatory disorders having high unmet medical need," Cartt said.

Nephrotic syndrome is characterised by an increase in permeability of the capillary walls of the glomerulus leading to the presence of high levels of protein passing from the blood into the urine; low levels of protein in the blood, ascites and in some cases, edema; high cholesterol and a predisposition for coagulation.