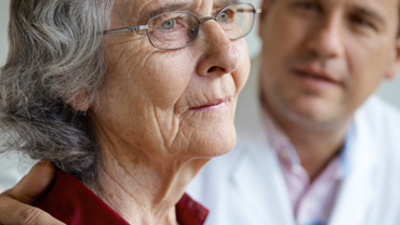 During GiACTA, the patient afflicted with GCA exhibited sustained remission from the affliction when administered with Actemra / RoActemra in comparison to a six month steroid (glucocorticoid) regimen while maintaining safety during the analysis.

"If approved, Actemra / RoActemra will provide an important new alternative to long-term steroid use for people with GCA."

"These results are encouraging for patients with this rare disease, for which there have been no new treatments in more than 50 years."

In GCA, arteries commonly in the head, as well as the aorta and its branches become inflamed, which causes severe and prolonged headaches, scalp tenderness, and jaw and arm pain.

The inflammation is difficult to diagnose and if left untreated, it may cause blindness, stroke or aortic aneurysms. Women are more vulnerable to GCA.

It can be used alone or in conjunction with methotrexate (MTX) within adults who are either intolerant or unresponsive to other anti-rheumatic medications.

University of Queensland to begin trial of molecular clamp vaccine