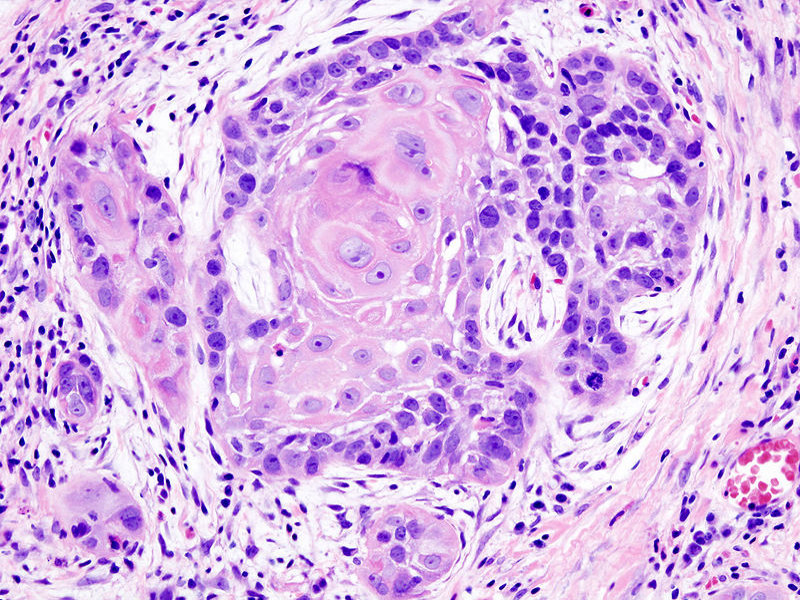 The additional 12-month safety data is consistent with the preliminary positive safety and efficacy findings from the Phase 2 study and offer additional support for advancing SGX942 into a key Phase 2b/3 clinical trial.

Positive results were announced in December 2015, in which SGX942 at a dose of 1.5mg/kg successfully reduced the median duration of severe OM by 50% in all patients and by 67% in patients carrying the highest risk of developing severe OM.

Long-term follow-up visits conducted over this year additionally indicated that SGX942 was safe, well-tolerated, and did not interfere with CRT as indicated by improved survival and tumour resolution at one and 12 months. Altogether, there were no drug-related toxicities identified in the study.

The placebo population experienced the expected 12-month survival rate of approximately 80%, as defined in the Surveillance, Epidemiology, and End Results (SEER) statistics 1975-2012 from the National Cancer Institute, but the SGX942 1.5mg/kg treatment group reported a 12-month survival rate of 93% (7% mortality in the SGX942 1.5mg/kg group compared to 19% in the placebo group).

Tumour resolution (complete response) at 12 months was similarly better in the SGX942 1.5mg/kg treatment group relative to the placebo population (80% in the 1.5mg/kg group compared to 74% in the placebo group).

In addition to safety, evaluations of other secondary efficacy endpoints such as the utilisation of opioid pain medication showed that the SGX942 1.5mg/kg treatment group had a 40% decrease in the use of opioids at the later stage of the treatment phase of the trial, when OM is usually most severe and expected to increase pain in medication use.

It was in contrast to the placebo group, which indicated a 10% increase in use of opioids over this same period.

These results are in line with the observed significant decrease in the duration of severe OM.

No differences were observed in the rates of xerostomia (dry mouth) and trismus (limited jaw range of motion) across the SGX942 and placebo dose groups in the study.

Soligenix senior vice president and chief medical officer Richard Straube said: "We are extremely pleased with the findings from the Phase 2 study of SGX942. The study met all of its objectives including defining a clinically effective dose of SGX942, specifically the 1.5mg/kg as seen in both the acute and long-term follow-up phases of the trial.

“We also identified the most appropriate clinical endpoint and patient population to use in a future pivotal study.

"We also identified the most appropriate clinical endpoint and patient population to use in a future pivotal study."

"The positive and clinically meaningful effect observed on the duration of ulcerative and severe OM clearly demonstrates the significant biologic activity that SGX942 exerts on this catastrophic side effect of cancer treatment.

Soligenix president and CEO Christopher J. Schaber said: "Given the positive and compelling data generated in OM, where there is a substantial unmet medical need and market potential, we are engaging the US Food and Drug Administration (FDA) and the European Medicines Agency (EMA) on the design of a pivotal Phase 2b/3 clinical programme.

"In parallel, we continue to pursue partnership opportunities to support ongoing SGX942 clinical development. With the biologic activity of the IDR technology now confirmed in humans, we are also looking to expand its potential utility in the infectious disease space."

The Phase 2 exploratory study saw the enrolment of 111 patients across three SGX942 dose groups (1.5mg/kg, 3mg/kg and 6mg/kg), as well as a placebo group and evaluated patients undergoing CRT for head and neck cancer.

Image: Biopsy of squamous-cell carcinoma of the mouth. Photo: Courtesy of KGH/Wikipedia.