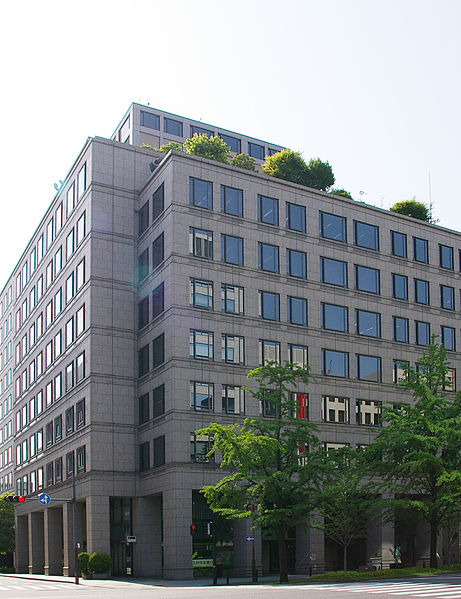 Discovered through orphan G-protein-coupled receptors (GPCRs) research, TAK-875 is a selective agonist of GPR40, one of the GPCRs that are expressed in pancreatic islet cells.

In the study, the primary endpoint was changed from baseline in HbA1c levels at week 12, while the secondary endpoints included fasting blood glucose, area under the curve (AUC) for glucose and insulin during an oral glucose tolerance test (OGTT), and body weight.

The data from the trial reported that all doses of TAK-875 showed greater HbA1c reductions at week 12 with reduced treatment-emergent adverse events (TEAE) when compared to placebo.

Takeda metabolic development therapeutic area head Thomas Strack said: "Because of its observed ability to potently stimulate insulin secretion and improve glycemic control with less or no hypoglycemia, these data further support TAK-875 as a potential therapy for the treatment of type 2 diabetes in the future.

"This study, published in The Lancet, demonstrated that activation of the GPR40 receptor may be beneficial in the treatment of type 2 diabetes, without significantly increasing the risk of hypoglycemia, compared to the other drug studied," Strack added.