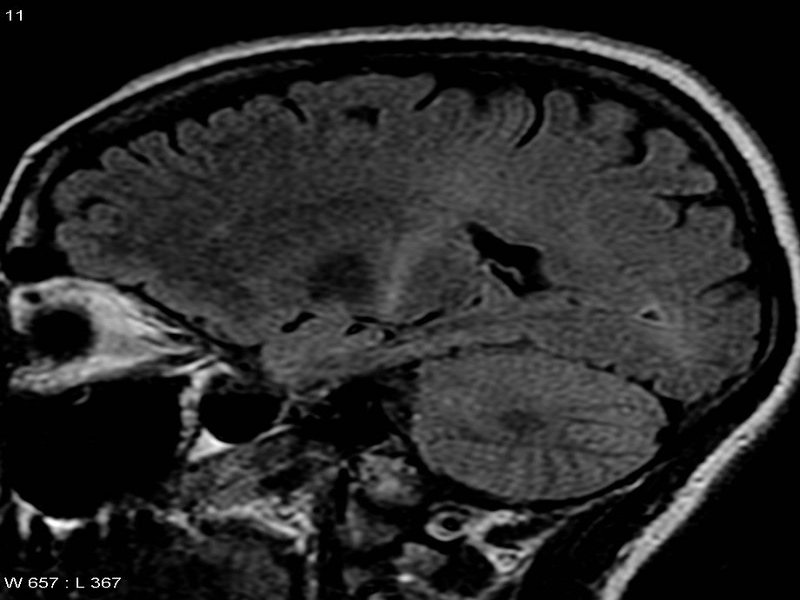 Arimoclomol, developed as a heat shock protein-based therapy, is a small molecule administered orally and spreads throughout the body, including the brain.

It acts in stressed cells by inducing the cells’ own heat shock response, which is a cell-protective system involved in maintaining proper protein folding. 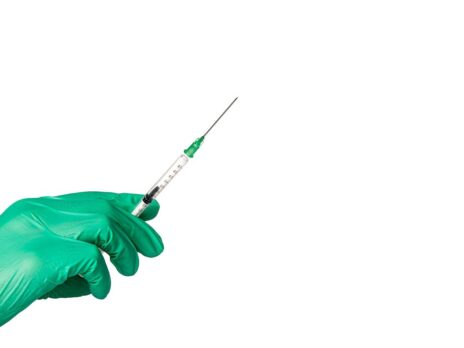 The phase II randomised, double-blind, placebo-controlled trial has been conducted to determine the safety and tolerability of arimoclomol while treating 36 patients with rapidly progressive ALS due to mutations in the SOD1 gene.

The patients received arimoclomol at a dose of 200mg three times per day for up to 12 months.

The secondary goal of the trial was to determine efficacy, measured in terms of survival and functional decline.

"Another highly innovative aspect of the study was the use of remote assessments, in which most study visits took place in patients’ homes."

University of Miami Miller School of Medicine professor of neurology Michael Benatar said: “Our ability to detect a potential efficacy signal in such a small study is likely the result of one of the most innovative aspects of this trial that it specifically enrolled patients who share both a common cause for their disease and a similar clinical phenotype.

He added: “Another highly innovative aspect of the study was the use of remote assessments, in which most study visits took place in patients’ homes.

“This was a necessary design element of the study given that patients recruited from across the US and Canada were expected to develop disability very quickly, which would limit their ability to travel to one of the two study centres for trial participation.”