demonstrated safety, efficacy and tolerability comparable to that of once-daily Norditropin (somatropin) after one year. An improved efficacy has been reported for the highest somapacitan dose.

Somapacitan is a long-acting human growth hormone derivative designed to bind to circulating albumin. It is based on a protein technology commonly used to formulate long-acting insulins and glucagon-like peptide-1.

Paediatric GHD is a rare disease characterised by an inadequate amount of growth hormone circulating in the blood to allow normal growth. 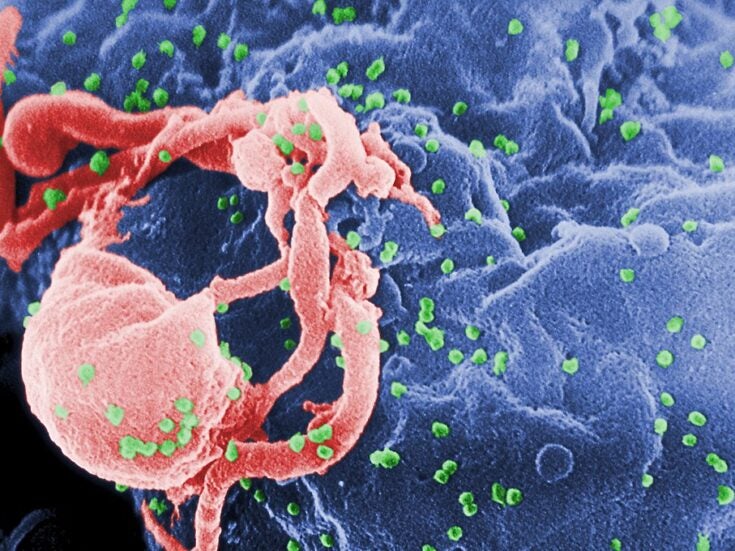 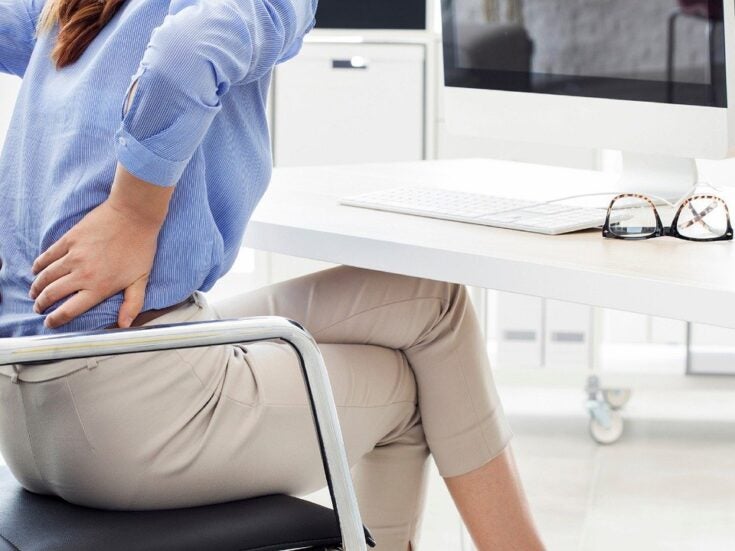 The multi-national, randomised, parallel-group, active-controlled REAL 3 study assessed a once-weekly dose of Novo Nordisk’s drug at 26 weeks and 52 weeks in 59 pre-pubertal children with GHD who did not receive prior growth hormone therapy.

Novo Nordisk executive vice-president Ludovic Helfgott said: “At Novo Nordisk we are proud to develop once-weekly somapacitan for people with growth hormone deficiency with the aim of reducing their treatment burden and ultimately improving their lives.

“These results provide support for a Phase III paediatric trial of somapacitan, and based on trials in adults with GHD, we have recently submitted somapacitan for approval for the treatment of adult GHD in the EU and US.”

The Phase II REAL 3 study has an ongoing extension period of up to 312 weeks.