Pfizer and Eli Lilly and Company have reported positive results from a Phase lll trial evaluating the efficacy and safety of tanezumab to treat patients with osteoarthritis (OA) of the knee or hip.

A 24-week safety follow-up period was also included in the trial that enrolled a total of 698 patients with moderate-to-severe OA pain who had experienced inadequate pain relief with other treatment options for OA pain or were unable to take other pain medications.

As part of the trial, the patients were randomised to three treatment groups in a 1:1:1 ratio to receive two injections once in every eight weeks until 16 weeks. 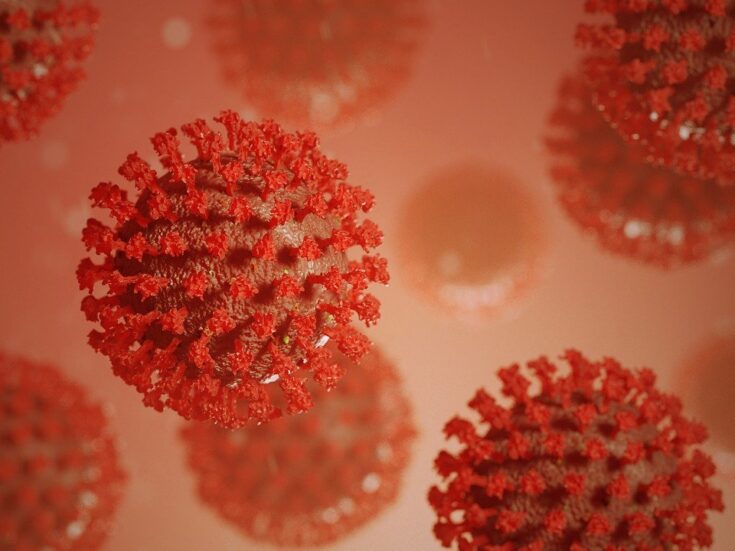 “As part of the trial, the patients were randomised to three treatment groups in a 1:1:1 ratio to receive two injections once in every eight weeks until 16 weeks.”

The trial’s three primary endpoints were changes from baseline at 16 weeks in the Western Ontario and McMaster Universities Osteoarthritis Index (WOMAC) Pain subscale, the WOMAC Physical Function subscale, and the patient’s Global Assessment of OA.

Its secondary endpoints included changes from baseline in WOMAC pain change, patient’s global assessment of osteoarthritis and average pain score in the index joint, among others.

Results from the trial showed that patients who received two doses of tanezumab separated by eight weeks experienced a statistically significant improvement in pain, physical function and the patients’ overall assessment of their OA, compared to those receiving placebo.

Both tanezumab treatment arms of the trial met all three co-primary endpoints.

Preliminary safety data demonstrated that tanezumab was generally well tolerated, with nearly 1% of patients discontinuing treatment due to adverse events.