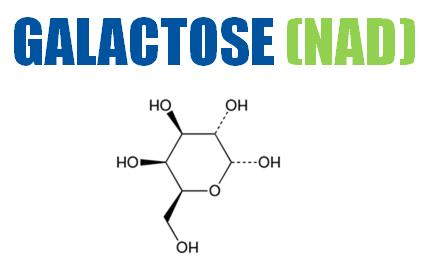 It is found in milk, sugar beets, gums, and mucilages. It is also synthesized in humans, and is a constituent of glycolipids and glycoproteins.

Galactose is finding an ever-increasing use as a cell metabolism modulator in the optimization of protein therapeutics bioproduction.

Pfanstiehl brand high-purity low endotoxin (HPLE) Galactose (NAD) was developed specifically for biopharmaceutical use, to the highest quality and purity standards. It has been utilised as a key, chemically defined component to optimise protein production while mitigating lactate and ammonia formation.

The various benefits imparted by Galactose (NAD) in bioproduction include but are not limited to:

In the pharmaceutical industry, products which benefit from the stabilizing effects of trehalose include, but...