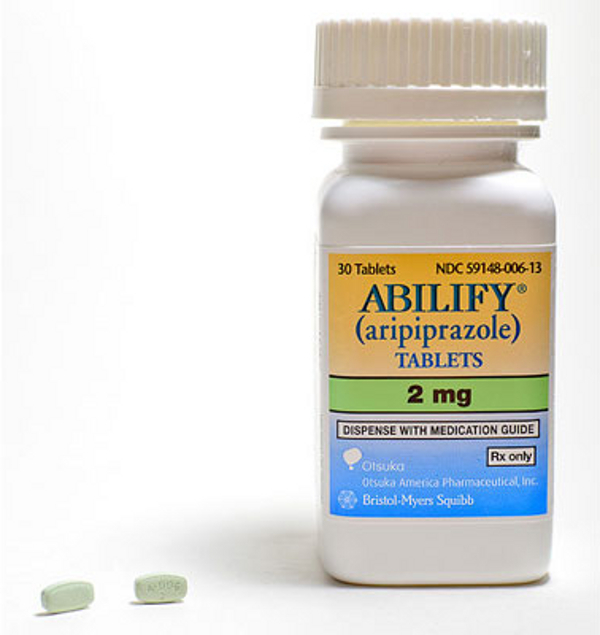 Abilify (aripiprazole), an orally administered dopamine partial agonist and a seratonin antagonist, was approved by US Food and Drug Administration (FDA) in November 2002 for the treatment of schizophrenia.

The drug was developed by Japan-based Otsuka Pharmaceutical.

Otsuka Pharmaceutical and Proteus Digital Health declared in September 2015 the FDA accepted the new drug application (NDA) for the combination product of Abilify embedded with a Proteus ingestible sensor in a single tablet for review.

The sensor will digitally record ingestion and share information with healthcare providers with the patient’s consent.

For the first time, an FDA approved drug has been associated with an ingestible sensor to analyse the medication consumption pattern and physiological responses of a patient.

If approved, the drug device product will allow the patient’s caregiver/physician to measure medication adherence and other metrics, while the patient will get help in managing symptoms.

Schizophrenia is a serious mental illness and brain disabling chronic disorder. People with the disorder are characterised by the inability to think clearly, control over emotions and decisions, depend on others for help, and indulge in hallucinations, delusions, disorganised thinking and abnormal social behaviour.

Research suggests that schizophrenia may be caused by genetics, environment, brain chemistry and substance usage. It is estimated that schizophrenia affects approximately 2.5 million in the US and roughly 1% of the whole population.

The mechanism of action of the drug in treating schizophrenia is unknown and undistinguished.

The sensor, developed by Proteus Digital Health and approved by the FDA in 2012, conveys signals to a wearable, adhesive arm patch after it enters the stomach.

Invega Trinza (paliperidone palmitate) for the Treatment for Schizophrenia, US

Invega Trinzam is available in the form of extended-release injectable suspension of varying strengths for intramuscular administration.

The bundled medical software application measures adherence to medicine in the treatment of adult schizophrenics, and acute treatment of manic and mixed episodes associated with bipolar I disorder.

It can also be used as an adjunctive therapy for the treatment of major depressive disorder in adults.

Abilify was approved by the FDA in November 2002, after the substantive result from five short-term placebo controlled clinical trials and a longer term trial of relapsed schizophrenia inpatients.

In the four positive trials for Abilify, efficacy was evaluated using the positive and negative syndrome scale (PANSS) and clinical global impression. Clinical efficacy was demonstrated by Abilify 15mg, 20mg and 30mg doses in two trials.

The long-term trial enrolled 310 patients, who were stable on anti-psychotics, were discontinued from the medicines and randomised to Abilify 15mg/day or placebo for up to 26 weeks of observation for relapse.

The most common adverse events experienced during the trials in the Ablify administered patients were headache, anxiety, nausea, constipation and insomnia.