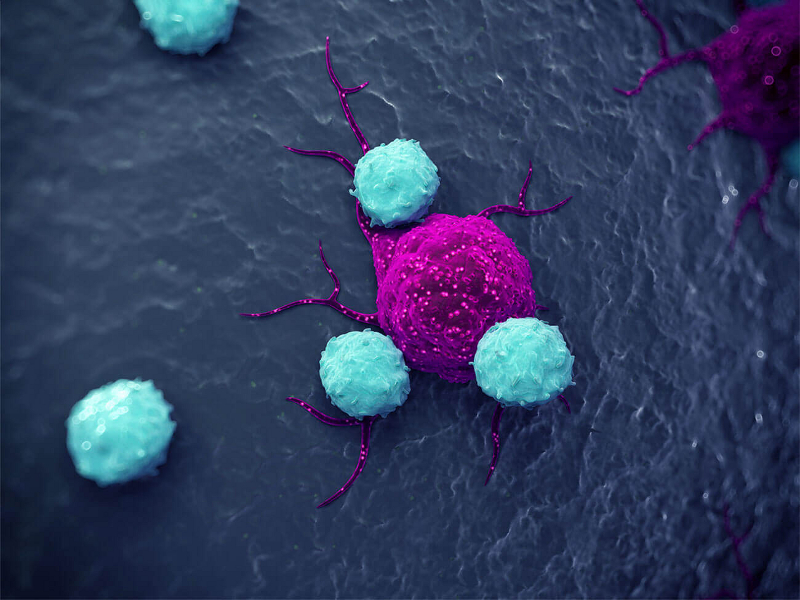 The FDA also approved Bavencio for the treatment of metastatic MCC in adults and paediatric patients aged over 12 years in March 2017. The drug was granted marketing authorisation (MA) by the European Commission (EC) in September 2017.

Merkel-cell carcinoma (MCC) is a skin cancer caused by the uncontrolled growth of Merkel cells in the skin. The disease is largely caused by Merkel cell polyomavirus (MCV) on parts of the skin in the head, neck and arms, mostly due to long-term sun exposure. A weak immune system also increases the risk of developing MCC.

“The marketing authorisation application (MAA) for Bavencio was accepted for review by the European Medicines Agency (EMA) in October 2016.”

An estimated 2,500 new cases of MCC are diagnosed in the EU every year. The disease has poor prognosis with less than 20% of patients surviving longer than five years.

The drug is available in a 20mg/ml dose, which can be administered intravenously.

Pfizer and Merck decided to submit the MAA and BLA for Bavencio based on the results of a Phase II clinical trial known as JAVELIN Merkel 200.

Part A of the open-label, international, multi-centre clinical study enrolled 88 patients with metastatic MCC whose disease had progressed after at least one chemotherapy treatment. It was conducted across Australia, the Asia Pacific (APAC), Europe and North America.

Part B of the JAVELIN Merkel 200 clinical study enrolled 39 patients with histologically confirmed metastatic MCC. The patients were administered with Bavencio 10mg/kg intravenously once every two weeks. The cut-off date for primary analysis was six months.

The primary endpoint of the study was best overall response (OR) according to RECIST v1.1 assessed by an independent review committee. The secondary endpoints included duration of response, progression-free survival (PFS), overall survival (OS), safety and tolerability, pharmacokinetics, and immunogenicity.

The results of Part A showed that eight patients treated with Bavencio achieved complete responses, whereas 20 patients achieved partial responses. The PFS rate at six months was 40%, which was estimated based on Kaplan-Meier method. The OS rate was 69% and the media OS was 11.3 months at six months.

The Part B study results demonstrated that the patients treated with Bavencio 10mg/kg achieved 62% objective response rate with 14% of them experiencing a complete response (CR) and 48% experiencing a partial response (PR). The study showed that approximately 67% of patients experienced a PFS rate of three months.

The safety and efficacy of the drug was evaluated in 1,738 patients with solid tumours, including metastatic MCC receiving 10mg/kg every two weeks.

Bavencio was discovered by Merck in Darmstadt, Germany.

Merck and Pfizer reached an agreement to co-develop and co-commercialise avelumab in November 2014.

Following the approval by EMA or FDA, Bavencio became the first treatment indicated for patients with MCC.