Expand
The umeclidinium bromide contained in anoro ellipta inhibits the muscarinic receptors in the bronchial airways. Image courtesy of Patrick J. Lynch.
COPD is a lung disease that is characterised by difficulty to create an airflow for normal breathing.
Anoro ellipta can be administered by using an inhaler.
Free eBook 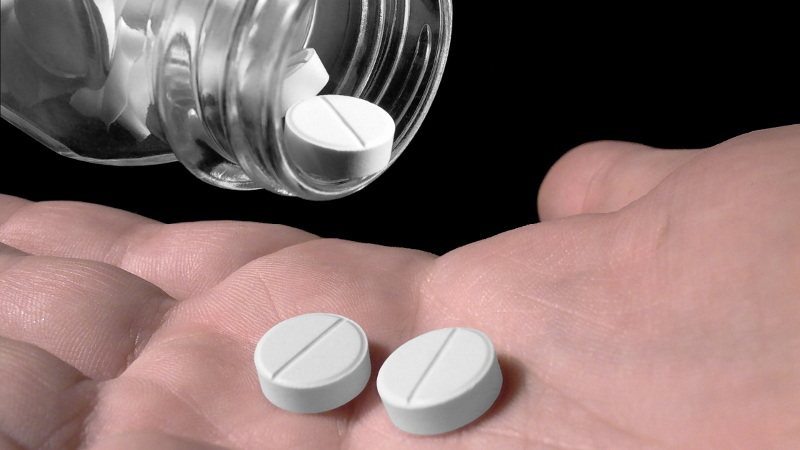 Baxdela™ (delafloxacin) is a fluoroquinolone antibiotic drug indicated for the treatment of adults with acute bacterial skin and skin structure infections (ABSSSI). The drug was discovered and developed by Melinta Therapeutics in partnership with Ligand Pharmaceuticals.

Melinta submitted the new drug application (NDA) for Baxdela™ to the US Food and Drug Administration (FDA) in October 2016. The drug gained FDA approval in June 2017 for the treatment of ABSSSI caused by gram-positive and gram-negative bacteria.

The marketing authorisation application (MAA) for Baxdela™ is planned to be submitted to the European Medicines Agency (EMA) in the second half of 2017.

Also known as skin and soft tissue infection (SSTI), ABSSSI is a bacterial infection of the skin and associated tissues. The common bacterial pathogens causing ABSSSI are streptococcus pyogenes and staphylococcus aureus including methicillin-resistant S. aureus.

The disease is also caused by other streptococcus species including enterococcus faecalis, or gram-negative bacteria. An estimated three million people with ABSSSI a year are admitted in hospitals in the US.

Baxdela™ contains a fluoroquinolone antibiotic drug, which works against both gram-positive and gram-negative pathogens. It is also effective against methicillin-resistant staphylococcus aureus (MRSA).

The drug is available as a 450mg tablet and 300mg single-dose vial for oral and intravenous administration. The oral formulation is a bioequivalent and can be interchanged with the 300mg IV dose.

The FDA approval of Baxdela™ was based on results obtained from two phase III multi-centre, randomised, double-blind, active-controlled clinical trials. The studies compared the efficacy of Baxdela™ 450mg tablet and Baxdela™ 300mg IV dose with a combination of vancomycin and aztreonam in ABSSSI patients. The primary endpoint was early clinical response at 48-72 hours.

Results demonstrated that patients treated with Baxdela™ 300mg IV and oral Baxdela™ monotherapy was statistically non-inferior to the combination of vancomycin and aztreonam.

The studies also indicated that Baxdela™ was well tolerated with a 0.9% discontinuation rate and did not show any potential for QT prolongation or phototoxicity. The most common adverse reactions found during the clinical studies were nausea, diarrhoea, headaches, transaminase elevations, and vomiting.

Headquartered in Connecticut, Melinta Therapeutics is a pharmaceuticals company backed by Vatera Healthcare Partners and Malin Corporation. It is engaged in the development and commercialisation of innovative antibiotics.

Menarini Group was granted exclusive rights to commercialise Baxdela™ in 68 countries across Europe, the Asia-Pacific, and the Commonwealth of Independent States in March 2017. Melinta will receive upfront and regulatory milestone payments and royalties from Menarini Group.

Melinta paid $1.5m to Ligand as milestone payment and will also offer a 2.5% royalty on Baxdela™ IV sales.

QUVIVIQ (daridorexant) for the Treatment of Insomnia, USA
Topics in this article: