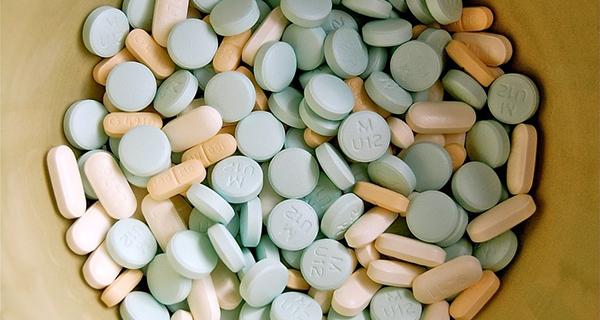 Belsomra (suvorexant) is the only approved drug of its kind for treating adult patients suffering from insomnia characterised by difficulty with sleep onset or sleep maintenance. The drug was developed by Merck, Sharp & Dohme Corp.

The drug was approved by the US Food and Drug Administration (FDA) in August 2014 for treatment of insomnia characterised by difficulties with sleep onset or sleep maintenance. It was approved in four different dosages: 5mg, 10mg, 15mg and 20mg.

The FDA recommended the US Drug Enforcement Administration (DEA) to classify Belsomra as a scheduled drug. The DEA classified it as a Schedule IV drug under the Controlled Substances Act. The final decision on the scheduling of the drug is yet to come from the DEA, so the product will not be available until the DEA announces its decision.

A formulation of zolpidem that is indicated for the treatment of insomnia or sleeping disorders.

Insomnia is a common disorder in which a person either experiences difficulty in sleeping or falling asleep, or long sleep latency or frequent awakenings, or prolonged periods of wakefulness.

Insomnia can range from mild to severe depending on the individual and often results in drowsy day times and lack of energy. It makes a person feel anxious, restless, depressed and irritable. People with insomnia have trouble remembering and learning, and are less attentive.

Belsomra contains an active ingredient called suvorexant, which is a highly selective antagonist for orexin receptors OX1R and OX2R. Orexin receptors in the brain play a key role in keeping a person awake. Suvorexant applies its therapeutic effect by blocking the binding of wake promoting neuropeptides orexin A and orexin B to receptors OX1R and OX2R. This action is believed to suppress the wake drive and help the person sleep.

Though Belsomra is available in difference doses, the recommended dose is 10mg once per night and must be taken within 30 minutes of going to bed. A minimum time gap of seven hours before the time of waking is advised. If 10mg dose is found ineffective, the dose can be increased up to 20mg per day.

The FDA approval for Belsomra was based on three clinical trials conducted to determine the safety and efficacy of the drug. The trials enrolled more than 500 participants with insomnia characterised by difficulties with sleep onset and sleep maintenance. The studies compared Belsomra with placebo but not with other drugs approved to treat sleeplessness. Results from the studies proved that the patients administered with Belsomra fell asleep faster compared with those administered with placebo.

Study 1 and Study 2 were similar, randomised, placebo-controlled, double-blind, parallel-group studies conducted for three months. Both the studies enrolled non-elderly people in the age group of 18 to 64 and elderly patients of above 65 years age.

Study 3 enrolled non-elderly patients with a mean age of 44 years and treated them with either placebo or Belsomra 10mg, 20mg or up to 80mg. Belsomra showed superior results compared to placebo for sleep maintenance and latency even in this study.

Studies 1 and 2 also assessed the efficacy of Belsomra at higher doses, which however showed similar results as that of lower doses but significantly more adverse reactions were witnessed at higher doses.

The most common adverse reaction observed during the clinical trials was drowsiness.

Belsomra is expected to be available in the market in late 2014 or early 2015. Other drugs approved for the treatment of insomnia are Silenor (doxepin) developed by Somaxon Pharmaceuticals and Intermezzo (zolpidem tartrate sublingual tablets) developed by Transcept Pharmaceuticals.