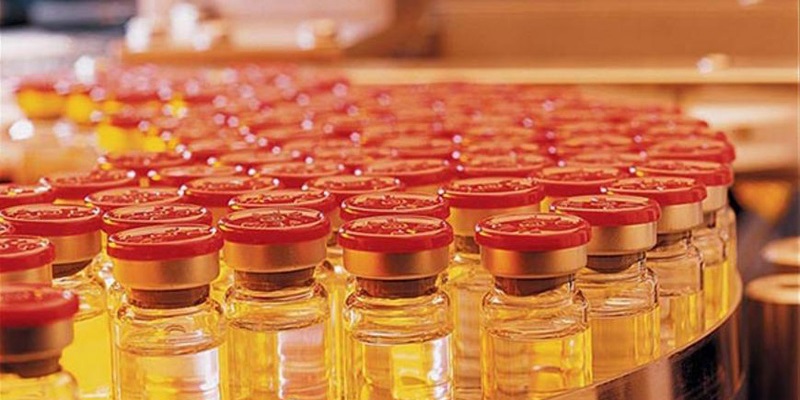 Cinqair is an injectable formulation of reslizumab developed by Teva Pharmaceuticals for the treatment of severe asthma and eosinophilic phenotype in adults.

The US Food and Drug Administration (FDA) has approved Cinqair as an add-on maintenance treatment for patients with severe asthma and eosinophilic phenotype.

“The FDA has approved Cinqair as an add-on maintenance treatment for patients with severe asthma and eosinophilic phenotype.”

The marketing authorisation application for the drug has been submitted and is under review by European Medical Agency (EMA) and Health Canada. Teva Pharmaceuticals will launch Teva Support Solutions, after the commercial availability of Cinqair, to provide personalised support, training and education to healthcare providers.

Asthma is a chronic lung disease, which is associated with inflammation and narrowing of airways, and one of the most common long-term diseases in children and adults. It causes wheezing (whistling sound during breathing), breathlessness, tightness of chest and severe coughing. The coughing usually occurs in the night or early in the morning.

During asthma attacks, the walls of the airways in the lungs swell and shrink, resulting in lesser intake and release of air from lungs. Mucus clogs up the airways leading to breathing difficulties.

Asthma attacks are usually caused when an asthma patient is exposed to asthma triggers, which differ for each individual. The most common triggers are tobacco smoke, dust mites, outdoor pollution, cockroach allergen, pets, mould, and smoke from burning wood or grass.

The FDA has approved Cinqair (reslizumab) as the treatment for severe asthma eosinophilic phenotype in adults based on the results obtained from five placebo-controlled clinical trials conducted in adult and adolescent asthma patients.

The five trials enrolled 1,028 patients who were already under inhaled corticosteroid-based therapies to evaluate the safety and efficacy of Cinqair 3mg/kg.

Three of the five trials were phase III studies in patients with asthma and elevated blood eosinophils. The subjects exhibited improvement in lung functioning, symptoms and reduction in asthma exacerbations of up to 59%.

Anaphylaxis was observed in 0.3% of patients who were administered with second dose of Cinqair.

The most common adverse reaction that occurred during the trial at rate equal to or greater than 2% was oropharyngeal pain, which was more common in the Cinqair group than in the placebo group.