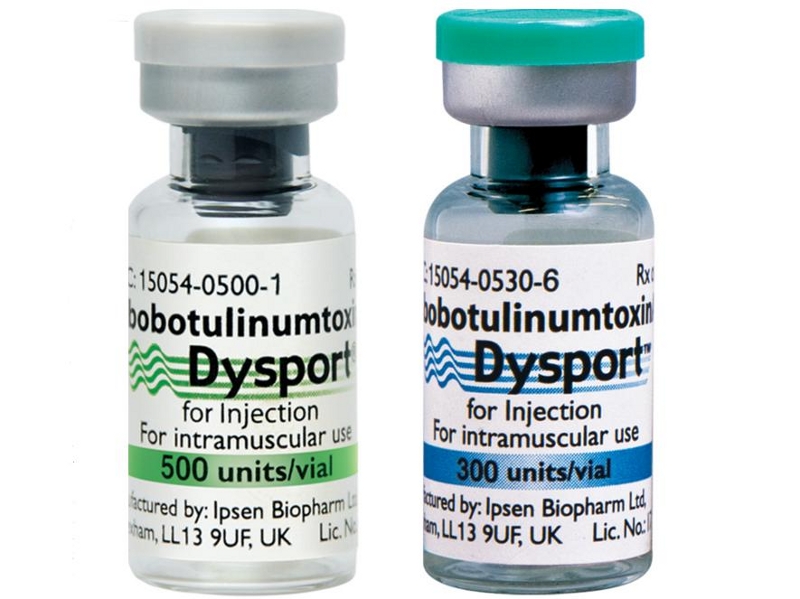 Dysport (abobotulinumtoxinA) is an injectable formulation developed by Ipsen Biopharmaceuticals for the treatment of lower limb spasticity in paediatric patients aged two years or older.

Ipsen submitted supplemental biological license application (sBLA) for Dysport to the US Food and Drug Administration (FDA) on 30 September 2015. The FDA approved the drug on 1 August 2016.

“Ipsen submitted supplemental biological license application (sBLA) for Dysport to the US Food and Drug Administration (FDA) on 30 September 2015.”

Ipsen is also investigating Dysport as a treatment for urinary incontinence in patients with neurogenic detrusor overactivity (NDO) caused by spinal cord injury or multiple sclerosis. A phase three study to evaluate the safety and efficacy of Dysport to treat the condition is currently underway.

The condition usually affects infants or children below three years of age and is associated with symptoms such as lack of muscle coordination, stiff or tight muscles and exaggerated reflexes (spasticity), seizures, hearing loss, vision impairment, and bladder and bowel control issues.

Lower limb spasticity is the spasticity in the calf muscles, mainly in the gastrocnemius and soleus muscle complex of the calf.

The drug acts as an acetylcholine release inhibitor and neuromuscular blocking agent. It works against the bacterium that inhibits the nerve impulse transmission to the muscles.

Dysport is injected into the muscles to treat increased calf muscle stiffness in children, as well as elbow, wrist, finger muscles and upper limb spasticity in adults. The drug causes the contracted muscles to relax and aids in improving the mobility and quality of life of patients.

The FDA approval for Dysport was based on the results obtained from a double-blind Phase III clinical trial conducted in the US, Mexico, Poland, Turkey and France. The placebo-controlled and randomised trial evaluated the safety and efficacy of the drug in 235 paediatric patients, who were either naive to botulinum or previously treated with botulinum for more than six months.

A total of 158 patients, of the 235 enrolled, received Dysport, whereas the remaining 77 received placebo. The patients were randomised to receive 1:1:1 of Dysport 10 units/kg/le, Dysport 15 units/kg/leg or placebo.