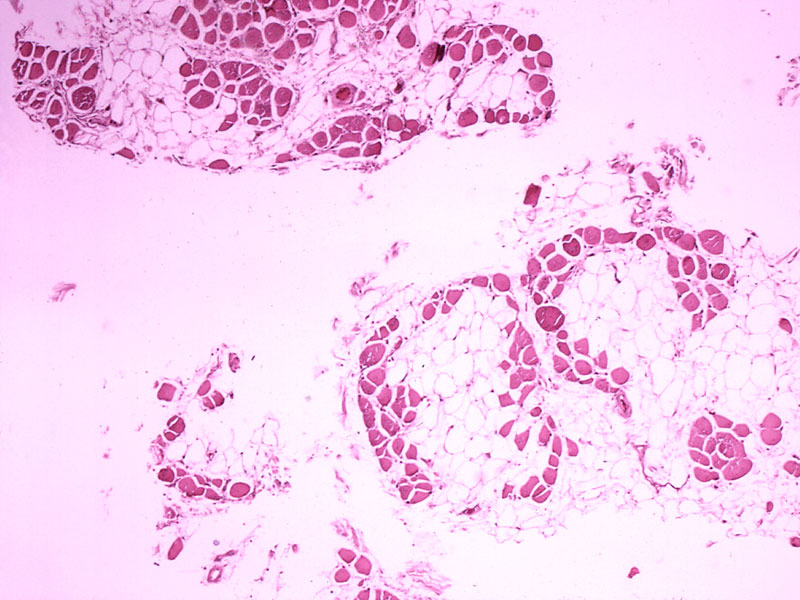 Emflaza™ (deflazacort) is the first glucocorticoid drug approved in the US for treatment of patients aged two years and older suffering from duchenne muscular dystrophy (DMD). The drug was discovered and developed by Marathon Pharmaceuticals.

Marathon submitted a new drug application (NDA) for Emflaza to the US Food and Drug Administration (FDA) in June 2016. The application was accepted for review and granted priority review in August 2016.

PTC Therapeutics acquired Emflaza from Marathon in April 2017. The company received label expansion approval for the drug from the FDA to include patients aged two to five years in June 2019.

The drug is available in 6mg, 18mg, 30mg and 86mg dose tablets for oral administration and 22.75mg / ml oral suspension.

DMD is a rare genetic disorder caused by mutations in the dystrophin protein of the DMD gene. Without the protein, muscles are unable to function properly and suffer progressive damage.

The disease causes progressive muscle weakening, which leads to the inability to walk. The disease also results in fatal respiratory and cardiac complications in some patients.

DMD affects boys and young men, with an incidence of approximately one in every 3,500 live male infants worldwide. It is estimated to affect roughly 15,000 people in the US.

Emflaza contains a glucocorticoid with anti-inflammatory and immunosuppressant properties. The drug reduces the loss of muscular strength and function and ensures cardiac and respiratory function. It also reduces the incidence of curvature of the spine in people with DMD.

Side effects normally associated with corticosteroids include weight gain, loss of bone mass, glucose intolerance and behavioural issues. Those caused by Emflaza were found to be less severe compared to those by steroids.

Emflaza’s effectiveness in the treatment of DMD was established in phase III double-blind, randomised, placebo-controlled, multi-centre study, which enrolled 196 boys with DMD and aged between five and 15 years.

The patients were randomised to receive Emflaza in two dose strengths of 0.9mg / kg / day and 1.2mg / kg / day, and an active comparator prednisone 0.75mg / kg / day or placebo for 12 weeks.

After 12 weeks of placebo, patients were re-randomised to receive either Emflaza or the active comparator for an additional 40 weeks. The efficacy was evaluated based on the change between baseline and week 12 in the average strength of 18 muscle groups.

The results also showed that increase in muscle strength continued in Emflaza 0.9mg / kg / day group from week 12 to 52 week duration of the study, demonstrating persistence of the treatment effect observed at week 12 when compared with the prednisone-treated group.

The most common adverse events found during the clinical study in all groups included Cushingoid appearance, erythema and hirsutism.