Xofigo is administered intravenously through an injection. Image courtesy of Bayer HealthCare.
Prostate cancer emanates from the prostate gland of the male reproductive system. Image courtesy of Nephron.
Oxytrol contains an anticholinergic agent that relieves urinary and bladder difficulties. 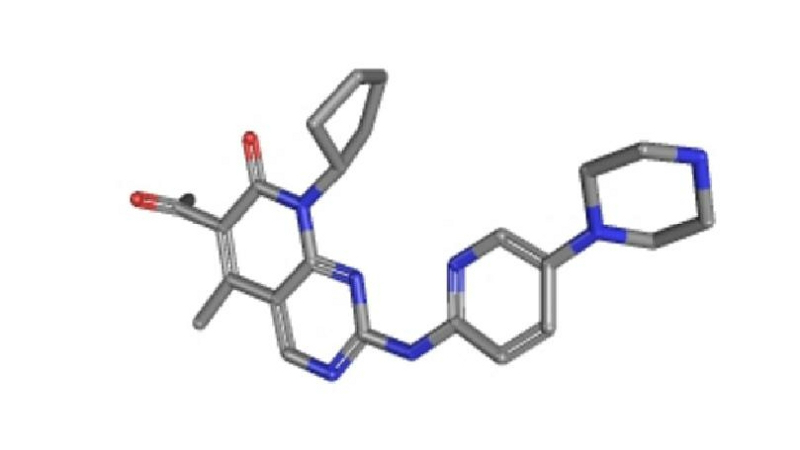 Ibrance (palbociclib) is an oral formulation developed by Pfizer for the treatment of metastatic breast cancer in women with disease progression post endocrine therapy.

The new drug application (NDA) for Ibrance was submitted to the US Food and Drug Administration (FDA) on 10 December 2015. The US FDA approved the drug as a treatment in hormone receptor-positive (HR+) and human epidermal growth factor receptor 2-negative (HER2-) metastatic breast cancer in combination with Fluvestrant on 19 February 2016.

The drug was earlier approved by the FDA in February 2015 as a treatment for HR+ and HER2- metastatic breast cancer in combination with Letrozole as an initial endocrine based therapy.

The Committee for Medicinal Products for Human Use (CHMP) of the European Medicines Agency (EMA) has announced a positive opinion for granting marketing authorisation for Ibrance in the European Union (EU) on 16 September 2016.

Metastatic breast cancer is an advanced stage or stage IV breast cancer, where the secondary tumours spread beyond the lymph nodes.

The initial stages of breast cancer usually do not show any symptoms, but as the disease aggravates it may be associated with breast lumps or lumps in the armpit, redness and dimpling of the breast, change in the size or shape of the breast, and fluid secretions from the nipple.

Symptoms in advanced stages could include bone pain, skin ulcers, swelling of the lymph node in the armpit, breast pain, and unusual weight loss.

Ibrance is a cyclic dependant kinases 4 and 6 (CDK 4/6) inhibitor, which targets the CDK4/6 pathway and inhibits the proliferation of the tumour cells and the growth of the tumour.

The drug not only inhibits the CDK4/6 activity but also arrests the cells in the G1 phase of tumour progression.

The US FDA approved Ibrance based on the results obtained from a phase III clinical trial named PALOMA-3, a multi-centre, randomised, placebo-controlled, double-blind trial conducted to evaluate the safety and efficacy of the drug in combination with Fluvestrant.