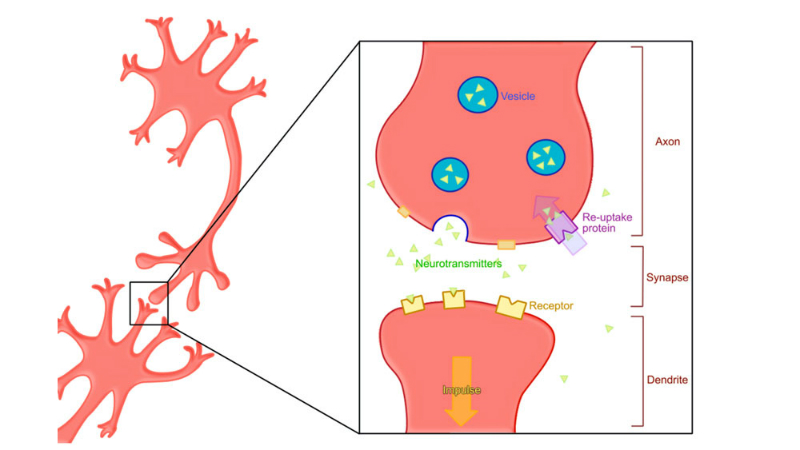 Ingrezza (valbenazine) is first and only US Food and Drug Administration (FDA) approved vesicular monoamine transporter 2 (VMAT2) inhibitor indicated for the treatment of adults with Tardive dyskinesia (TD).

The drug was discovered and developed by Neurocrine Biosciences, which received breakthrough therapy designation from the FDA in 2014.

Neurocrine’s new drug application (NDA) for Ingrezza was accepted for review by the FDA in October 2016. It was later approved in April 2017.

TD is a neurological disorder characterised by involuntary, repetitive movements of the face, torso, or extremities. The condition occurs due to irregular dopamine signalling in brain, which is consequential to usage of antipsychotics and other medications prescribed to treat mental illnesses including schizophrenia, bipolar disorder, and depression.

TD is estimated to affect approximately 500,000 people in the US.

The vesicular monoamine transporter 2 (VMAT2) inhibitor in Ingrezza regulates monoamine uptake from the cytoplasm to the synaptic vesicle for storage and release. The drug causes reversible reduction of dopamine release.

Ingrezza is available in the form of 40mg capsules for oral administration.

The NDA for Ingrezza was based on results obtained from phase III trials Kinect 2 and Kinect 3. The clinical studies enrolled more than 330 tardive dyskinesia patients. Data from the studies, along with results from another 18 clinical trials and extensive preclinical testing and drug manufacturing data, were included in the NDA submission.

The FDA approval was based on results from the Kinect 3 study, which was a phase III randomised, double-blind, placebo-controlled, parallel-group, fixed-dose trial. It enrolled 234 patients with TD and underlying schizophrenia, schizoaffective disorder, or mood disorder.

The results of the study demonstrated that the patients treated with Ingrezza 80mg once-daily dose met the primary endpoint of change-from-baseline in the abnormal involuntary movement scale (AIMS) at week six compared to placebo.

The mean change from baseline to week six in the AIMS rating was -3.2 for the 80mg once-daily group, compared to -0.1 in the placebo group. The study also revealed that patients treated with Ingrezza 80mg/day achieved higher AIMS response compared to placebo.

At week six, approximately 40% of the patients that received the Ingrezza 80mg/day dose had a 50% improvement in AIMS dyskinesia score compared to 8.7% in placebo-administered patients.

The most common adverse event during the clinical trial in patients treated with Ingrezza was somnolence. Other adverse events included anti-cholinergic effects, balance disorders, headaches, akathisia, vomiting, nausea, and arthralgia.

Based in San Diego, Neurocrine Biosciences is a biotechnology company focused on developing treatment solutions for neurologic, psychiatric, and endocrine-related disorders.

Neurocrine holds the rights to commercialise Ingrezza in the US and plans to launch the drug in the US market in May 2017.