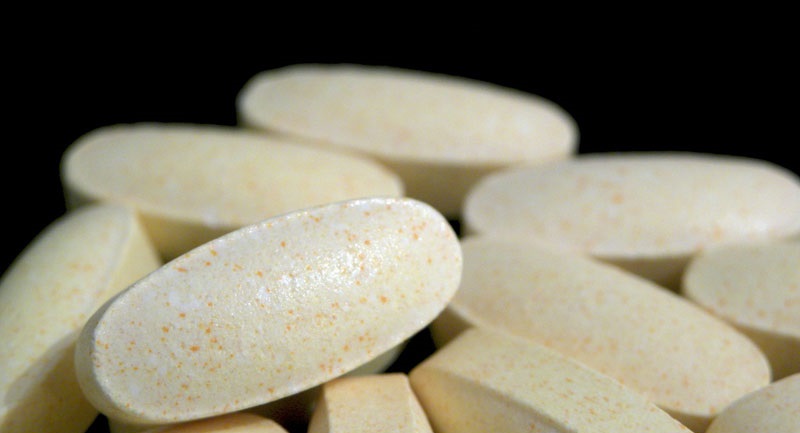 The new drug application (NDA) for Invokamet XR was submitted to the US Food and Drug Administration (FDA) on 20 November 2015. The FDA granted approval for Invokamet XR on 21 September 2016.

A combination of canagliflozin and immediate release metformin hydrochloride for the treatment of Type 2 diabetes was earlier approved as Invokamet in the US in August 2014 and as Vonkamet in the European Union (EU) in April 2014.

Diabetes is a metabolic disorder, which occurs due to high blood glucose or blood sugar levels in the body.

Type 1 diabetes is a condition in which pancreas does not make any insulin or body cells do not use insulin efficiently, leading to high glucose levels in the blood.

Type 2 diabetes is the most common type of diabetes and is associated with symptoms such as increased thirst, frequent urination, unusual weight loss, fatigue, sores, and increased hunger. The condition may cause long-term problems such as heart disease, strokes, diabetic retinopathy and kidney failure.

Invokamet XR is a combination of canagliflozin (Invokana), a sodium glucose co-transporter 2 (SGLT2) inhibitor, and metformin hydrochloride, an anti-hyperglycemic agent, available as oral dosage. The tablets contain 50mg or 150mg of Canagliflozin and 500mg or 1,000mg of metformin.

The metformin component decreases hepatic glucose production and intestinal glucose absorption and increases peripheral glucose utilisation to enhance the insulin sensitivity in Type 2 diabetics. It lowers the basal and postprandial plasma glucose to increase the glucose tolerance of the body.

The US FDA approved Invokamet XR (Canagliflozin/ Metformin Hydrochloride Extended Release) based on the results obtained from seven phase 3 clinical trials conducted to evaluate the safety and efficacy of the combination of canagliflozin (Invokana) and metformin for the treatment of Type 2 diabetes.

"The FDA granted approval for Invokamet XR on 21 September 2016."

The trial met both the primary and secondary end points of change in HbA(1c) levels and non-inferiority in HbA(1c) lowering with Canagliflozin monotherapy, when compared to metformin monotherapy.

The trial demonstrated that the canagliflozin with metformin combination therapy is more efficient and was well tolerated when compared to monotherapies.

Clinical trials on Canagliflozin as add on combination therapy with metformin

The efficacy of canagliflozin was compared to sitagliptin, glimepiride, sulfonylurea, pioglitazone and insulin in six different trials with Canagliflozin in combination with metformin.

The double-blind, placebo and active-controlled, phase three and 26 weeks trials were conducted on 4,732 Type 2 diabetics who received metformin monotherapy previously.

After 26 weeks, it was observed that in all the trials the arms treated with canagliflozin and metformin showed a significant improvement in HbA(1c) levels and demonstrated non-inferiority in HbA(1c) lowering when compared to sitagliptin, glimepiride, sulfonylurea, pioglitazone and insulin.