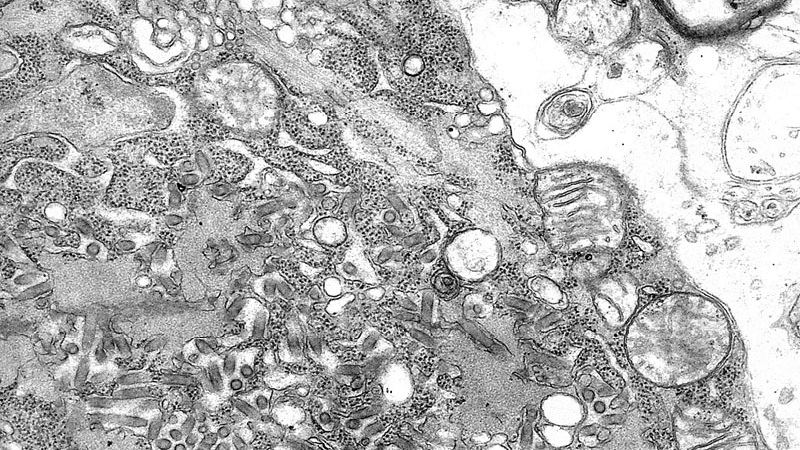 KamRAB/KedRAB™ is a human rabies immunoglobulin (HRIG) indicated for the treatment of passive, transient post-exposure prophylaxis (PEP) of rabies infection. The drug was jointly developed by Kamada and Kedrion Biopharma.

The developers submitted a biological license application (BLA) for KedRAB™ to the US Food and Drug Administration (FDA) in September 2016. The FDA approved the drug in August 2017 for the treatment of passive, transient PEP of rabies infection, concurrently with a full course of rabies vaccine.

Rabies is a viral disease transmitted to humans through the bite of rabid animals including raccoons, skunks, bats, foxes, and dogs. It is a life-threatening condition that attacks the central nervous system (CNS) and causes inflammation in the brain.

Symptoms of the disease include fever and tingling at the site of exposure, violent movements, uncontrolled excitement, fear of water, inability to move parts of the body, confusion, and loss of consciousness.

It is estimated that about 40,000 people in the US alone are affected by rabies annually.

KedRAB™ is a HRIG that is infiltrated into the inoculation site to previously unvaccinated persons to provide immediate passive rabies virus neutralising antibody protection.

The drug will be continued until the patient’s immune system responds to vaccination by actively producing antibodies.

The drug is available as an injection for wound infiltration and intramuscular use.

The FDA approval for KedRAB™ was based on results obtained from a Phase II/III study. The single centre, randomised, comparator HRIG-controlled clinical study enrolled a total of 118 healthy adults aged between 18 and 72 years and without significant acute or chronic illness.

The patients were administered with either KedRAB™ or comparator HRIG at a dose of 20IU/kg on day zero, and rabies vaccine on days zero, three, seven, 14, and 28. The study evaluated pharmacokinetic (PK) parameters of anti-rabies immunoglobulin (IgG) levels in serum at different times. It also assessed the interference of human rabies IgG with the development of endogenous antibodies.

Study results showed that KedRAB™ was non-inferior to comparator HRIG. The study met the primary endpoint of non-inferiority with a difference of -1.8% between the two therapies with variability between -8.2% and 3.1%.

The two companies have agreed for the clinical development and marketing of KedRAB™ in the US. According to the agreement, Kamada holds the license for KedRAB™, while Kedrion Biopharma holds the rights to commercialise the product in the US.

Kamada sold more than 1.4m vials of KedRAB™ outside the US.

To be launched in the US market in early 2018, the drug is expected to have a market value of approximately $100m.