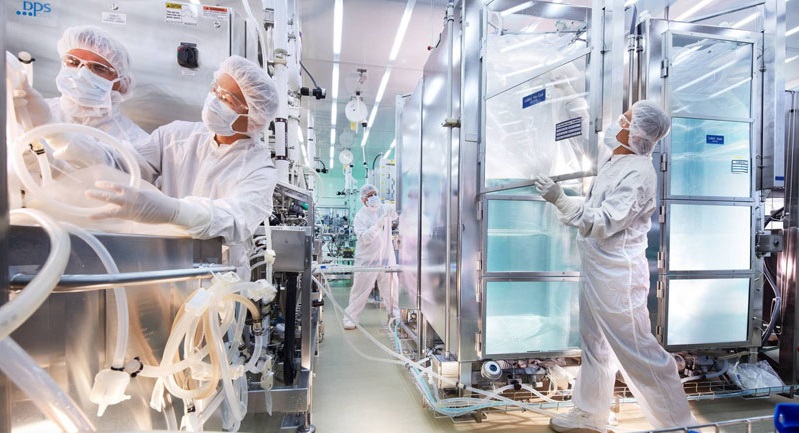 Kovaltry (Anti haemophilic Factor VII (Recombinant)) is developed by Bayer as the treatment for children and adult patients with haemophilia A.

Health Canada approved Kovaltry as a successor to Kogenate FS for the treatment of haemophilia on 3 February 2016. The European Medical Agency granted marketing authorisation for Kovaltry throughout the Europe Commission in the same month.

The biological license application (BLA) for Kovaltry, formerly known as BAY 81-8973, was submitted to the US Food and Drug Administration (FDA) on 4 March 2015. The US FDA approved Kovaltry for the treatment of haemophilia A in children and adult patients on 17 March 2016.

"The Ministry of Health, Labour and Welfare (MHLW) Japan also approved the drug as a treatment for haemophilia A in the same month."

The Ministry of Health, Labour and Welfare (MHLW) Japan also approved the drug as a treatment for haemophilia A in the same month.

Haemophilia A causes and symptoms

Haemophilia A is a genetically inherited bleeding disorder due to lack of blood clotting factor VIII, caused by X linked recessive trait with a defective gene located on the X-chromosome.

The defective gene located on the X-chromosome does not produce the blood clotting factor VIII and causes haemophilia A in men as they have just a single X-chromosome, which is the main reason behind the disease being common amongst men.

While women have two X-chromosomes, the gene on the other chromosome can produce enough of Factor VIII and contribute to blood clotting.

Bleeding is the main symptom of the disease along with other symptoms such as swelling and pain in the joints, bruising, gastrointestinal tract and urinary tract haemorrhage, and prolonged bleeding from cuts, tooth extraction and surgery.

The active ingredient in Kovaltry is octocog alfa, which resembles human factor VIII in action by temporarily controlling bleeding when administered intravenously in patients suffering with haemophilia A.

The US FDA, EMA and Health Canada’s approvals of Kovaltry were based on the results obtained from the LEOPOLD (Long-Term Efficacy Open Label Programme in Severe Haemophilia A Disease) clinical trials, which were conducted on a total of 204 patients.

The LEOPOLD clinical trials were conducted to evaluate the safety, efficacy, pharmacokinetics and peri-operative management capabilities of the drug in adults, adolescents and children with severe haemophilia A.

LEOPOLD 1 and LEOPOLD 2 were a multi-centre, open-label, randomised and uncontrolled trial in adolescent and adults of age group ranging from 12 to 65 years.

LEOPOLD Kids part A was a multi-centre, open-label, cross-over, randomised trial conducted in children of age group ≤ 12 years to evaluate the efficacy, safety and peri-operative bleeding management of Kovaltry with annualised number of bleeds occurred during 48 hours of previous prophylaxis infusion as the primary variable.

The common adverse events observed during the clinical trials were headache, pyrexia and pruritus.