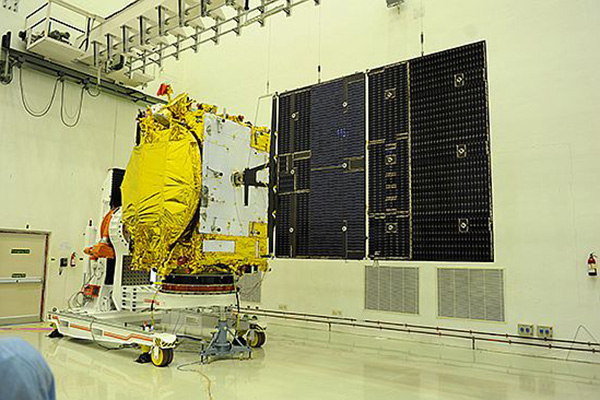 Lovenox was developed and manufactured by Rhone Poulenc Rorer, who merged with Sanofi-Aventis in 2004. Approval from the US Food and Drug Administration (FDA) was received in February 1998 for treating DVT and in 2007 for the treatment of STEMI.

In July 2010, Momenta Pharmaceuticals, in partnership with Sandoz, received approval from the US Food and Drug Administration for the first generic version of lovenox.

Deep vein thrombosis is a blood clot that forms in a vein, generally occurring in the lower leg or thigh, but DVT can also occur in other parts of the body. It occurs when blood thickens and clumps together.

Signs of the disease include swelling, pain, warmness, redness and engorged superficial veins in the leg. DVT affects about one in 1,000 adults.

Lovenox is a blood thinner containing a low molecular weight heparin. The drug binds and accelerates the activity of antithrombin III, an enzyme which causes blood to clot by acting on a blood protein called fibrinogen.

It also inhibits coagulation factors Xa and IIa. The drug is an anticoagulant and prevents conversion of prothrombin into thrombin and stops formation of fibrin clot.

It is administered intravenously and is available in 100mg / ml and 150mg / ml doses.

“Lovenox was developed and manufactured by Rhone Poulenc Rorer, who merged with Sanofi-Aventis in 2004.”

Lovenox was approved by the FDA for the extended prevention of deep-vein thrombosis following hip replacement surgery, in February 1998.

The FDA approval was based on a Phase III clinical study which enrolled patients discharged from hospitals without signs of venous thromboembolic disease. It compared lovenox with a placebo, by administering either a three-week regimen of lovenox or placebo.

Sanofi-Aventis conducted Phase II / Phase III clinical trials on lovenox from July 2008 to May 2009. It was a multinational, multicentre, randomised double-blind study which evaluated the efficacy and safety of enoxaparin sodium for the prevention of venous thromboembolism following hip replacement surgery. The study enrolled 1,150 patients.

FDA approval of lovenox for treatment of STEMI

“The results demonstrated that enoxaparin significantly reduced the rate of death or recurrent infarction at 30 days by 17%.”

The study results were announced in April 2006, and in May 2007 the FDA also approved the drug for the treatment of patients with STEMI.

Lovenox is the second best-selling drug from Sanofi-Aventis. With FDA approval of generic lovenox in 2010, Sanofi-Aventis has been facing severe competition from generic manufacturers of the drug.

In September 2011, Amphastar and Watson Pharmaceuticals were given approval for the marketing, sale and distribution of generic lovenox in the US.

Other blood thinner drugs available on the market include plavix, which is developed by Bristol-Myers Squibb and Sanofi-Aventis, and brilinta developed by AstraZeneca.