Pancreatic cancer originates in the tissues of the pancreas.
Abraxane contains an albumin-bound form of paclitaxel.
Abraxane is available in 100mg doses per vial of injectable suspension form. 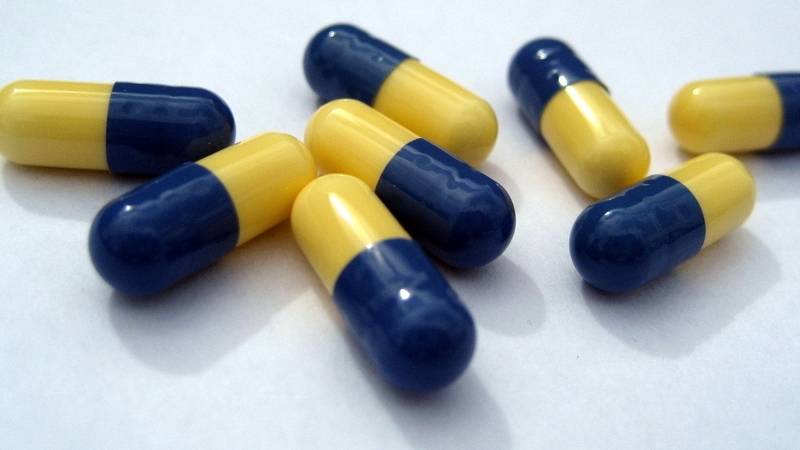 Mydayis is a central nervous system (CNS) stimulant drug indicated for the treatment of attention deficit hyperactivity disorder (ADHD) in patients aged 13 years and above.

The drug was developed by US-based biotechnology company Shire, which submitted a new drug application (NDA) to the US Food and Drug Administration (FDA) in July 2006.

The FDA issued an approval letter in May 2007 to provide symptom control of ADHD in adults for up to 16 hours.

ADHD is a brain ailment that hinders functioning or development. Common symptoms include inattention, hyperactivity, and restlessness. These can begin in childhood and can sustain through adolescence and adulthood.

The disorder is more commonly found in males than females. It is estimated that approximately 10.5 million adults in the US are affected by ADHD.

Mydayis comprises mixed salts of amphetamine (d-amphetamine and l-amphetamine), which is a CNS stimulant. The drug includes three different types of drug-releasing beads, including one immediate release and two delayed release.

Mydayis restrains the re-uptake of norepinephrine and dopamine into the presynaptic neuron, increasing their release into the extraneuronal space.

The FDA’s decision to approve Mydayis was based on results obtained from 16 clinical studies. These trials enrolled more than 1,600 adolescents aged between 13 and 17 years, as well as adults with ADHD.

Shire conducted two phase II workplace analogue clinical trials on Mydayis to evaluate the efficacy of the drug. These enrolled adult ADHD patients aged between 18 and 55 years to participate in a series of randomised, double-blind, placebo-controlled, and multi-centre cross-over studies.

Patients were administered either Mydayis 50mg or 25mg. The efficacy of the drug was assessed using the total permanent product measure of performance (PERMP) score.

“Mydayis works by restraining the reuptake of norepinephrine and dopamine into the presynaptic neuron, thereby increasing their release into the extraneuronal space.”

Results of the two studies demonstrated that patients treated with Mydayis achieved statistical significance in the PERMP score compared to placebo at two or four hours post-dose, which lasted up to 16 hours.

A phase III pivotal randomised, double-blind, placebo-controlled trial was also conducted on 275 ADHD adult patients aged between 18 and 55 years. Patients were randomised to either Mydayis 12.5mg or 37.5mg.

The primary endpoint of the study was defined based on the change from baseline in the ADHD-RS-IV total score compared to placebo. The secondary endpoint was clinical global impression of improvement (CGI-I) score.

The efficacy of Mydayis in adolescent ADHD patients was evaluated through a phase III clinical trial, which enrolled 157 patients aged between 13 and 17 years. It was a randomised double-blind, placebo-controlled, dose-optimisation study. The patients were titrated from a dose of 12.5mg/day until an optimal dose of up to 25mg/day was reached.

The primary endpoint of the study was the change from baseline in the ADHD-RS-IV total score when compared to placebo, while the secondary endpoint was CGI-I score.

Results from the study indicated that the patients administered with Mydayis showed better improvement compared to placebo.